In the Moshannon Valley in Centre County, a sure sign of the holiday season returned Friday morning.

In Philipsburg, a group of volunteers are on special assignment.

The Moshannon Valley elves are once again making sure that Santa Claus is coming to town.

This Santa is one of the biggest you’ll ever see, all plywood, almost 40 feet tall, along with six wooden soldiers and of course, a bag of toys.

It’s become a fixture at Cold Stream Dam since 2005 and Friday morning, members of the Philipsburg Elks, along with a crew from J.D. Didado Electric, were hard at work spending several hours bringing Santa back to town.

It’s kind of like putting together a big jigsaw puzzle.

The Santa was created in the 1960’s by local artist Bill Adams.

He based it on a Christmas card.

It stood in several locations in town and then for a while, was in storage.

The piece is actually ‘big Santa 2.0,” with the original one in deteriorating condition.

And now, once again you can see the display all this month in Philipsburg.

There was once talk in the town, after they were done with this project, of building a giant Easter bunny. They never got around to that though. 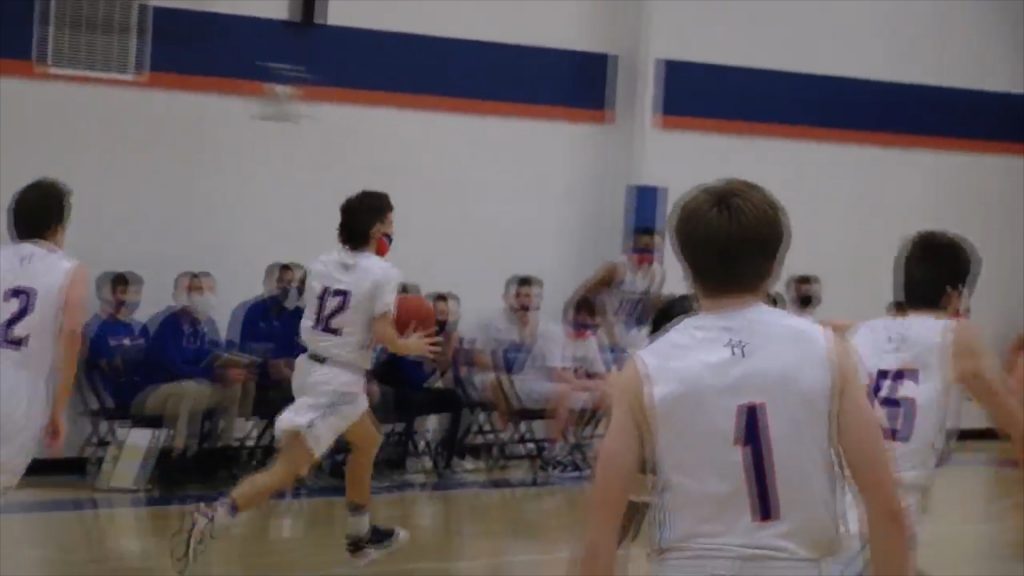 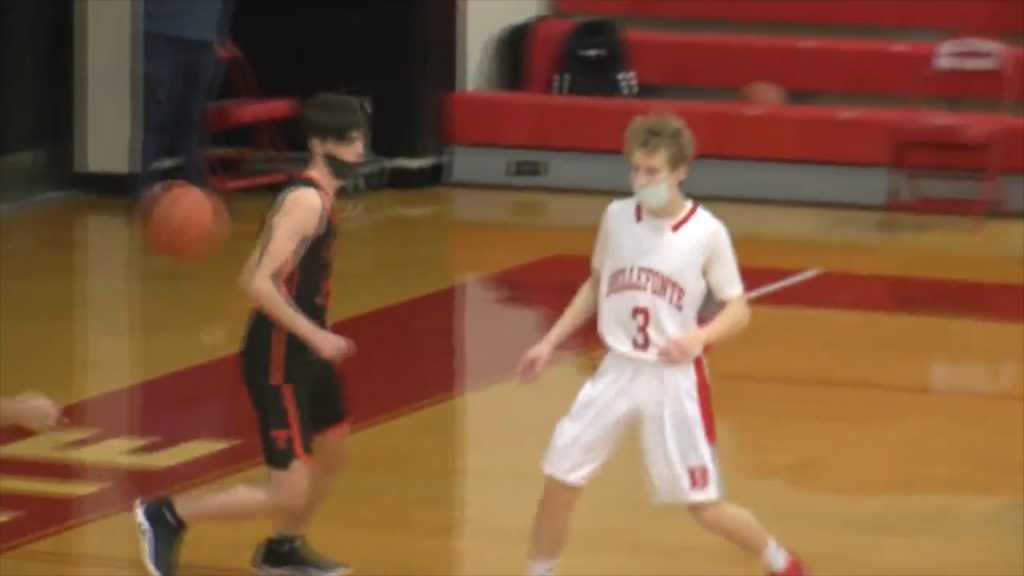 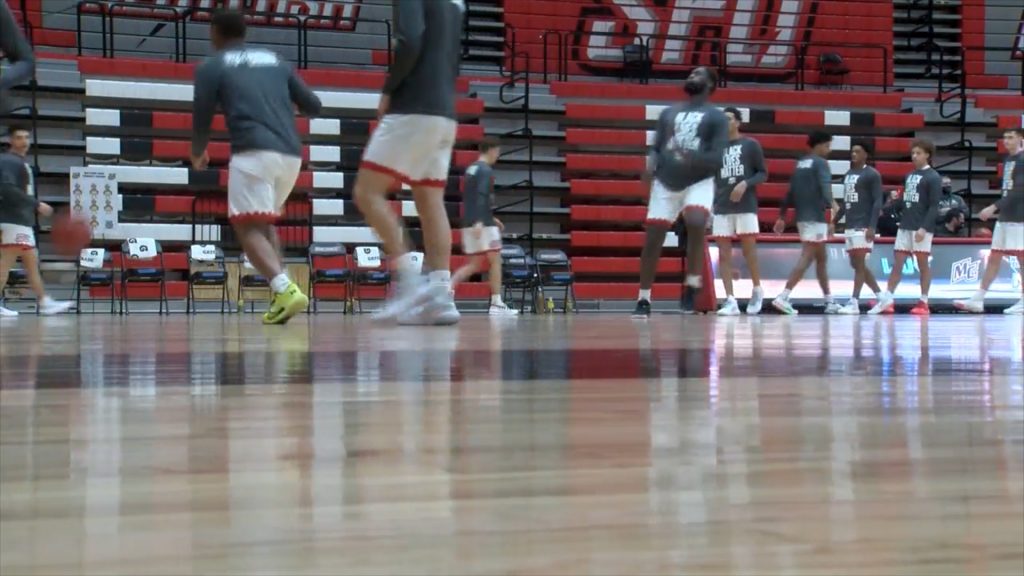 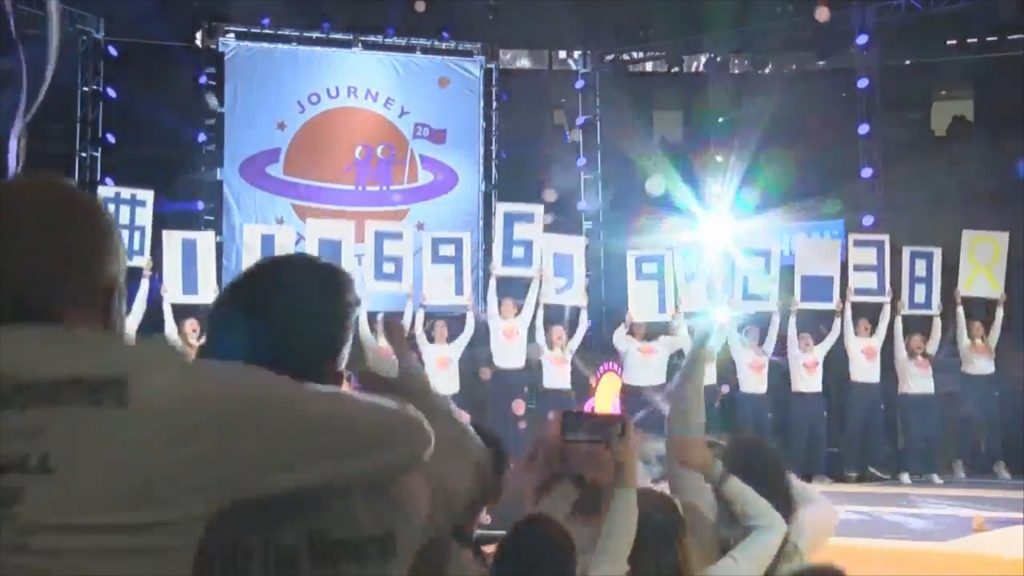