Whether you’re a sports fan or not you’ve probably heard of Sister Jean. The 102 year old is a dedicated fan of the Loyola Chicago Rambler’s mens basketball team.

“Thought I had a fat head ”

This is Aunt Jean

For the past decade Aunt Jean has been court side for her three favorite teams. Shanksville-Stony Creek Vikings. Shade Panthers. And Windber Ramblers

“t all started back in 2012 when my real nephew Joe Hudak played for Shanksville. I came to support him because he’s my pride and joy. I was just cheering as I thought everybody cheered but it was so quiet. Everyone kept saying who is that lady that’s hollering and they asked me who I was. I said I’m Joe’s Aunt.”

Shanksville then joined Shade as a co-op team for football season. So Aunt Jean took off the horns and put on the Panther head.

“Somebody said there’s a panther sighting. They didn’t know it was me, quit tilting.”

“Windber my hometown. I have always loved them.”

And they have always loved her.

She started with just one nephew. But now the super fan has many nephew’s and nieces.

Aunt Jean dressed the part from head to toe

“Even your feet have to be covered by Vikings”

The accessories change from game to game. But her signature chant has remained the same

Like Sister Jean, Aunt Jean loves the Ramblers. But this crazy Aunt that everyone warned you about can get a little too rowdy at time. During a rivalry game between Windber and Conemaugh Township the Indians student section stole her chant

Aunt Jean did not like that. And now she is no longer allowed back to Conemaugh Township

“Seriously I’m banned. One policemen said you need to tone it down, tone it down. And I looked at him and said are you kidding me. Like you don’t know who you are talking to. He said who am I talking to. And I of course said Aunt Jean.”

Even though it’s been six years since her real nephew graduated. The 68 year old remains in the stands for her adopted family. She said if her teams are playing, and she’s allowed in the gym, Aunt Jean will be there as long as she can

“How long do you plan on keep going. Forever as God lets me live and as long as I feel well enough to go” “one more time” 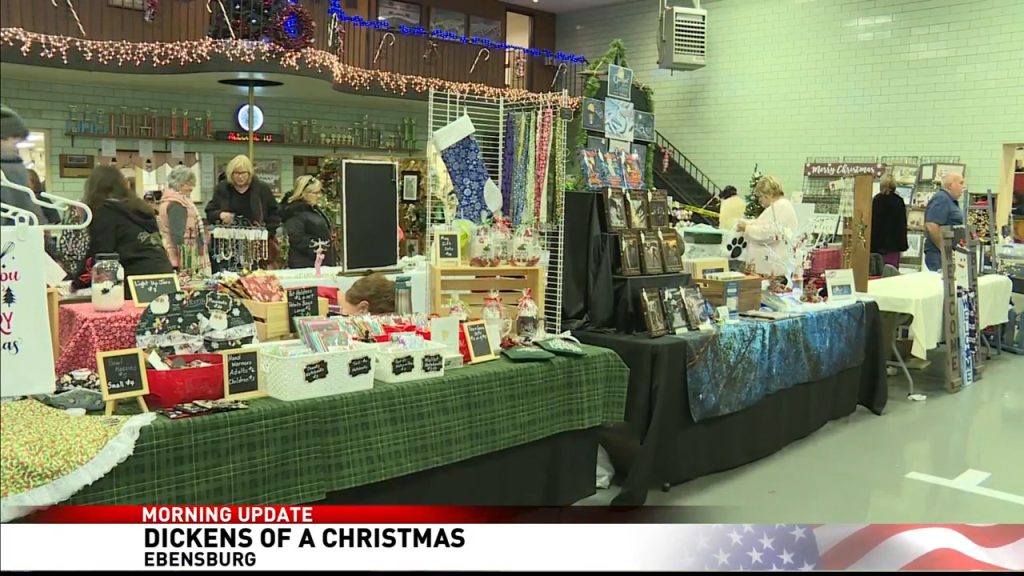 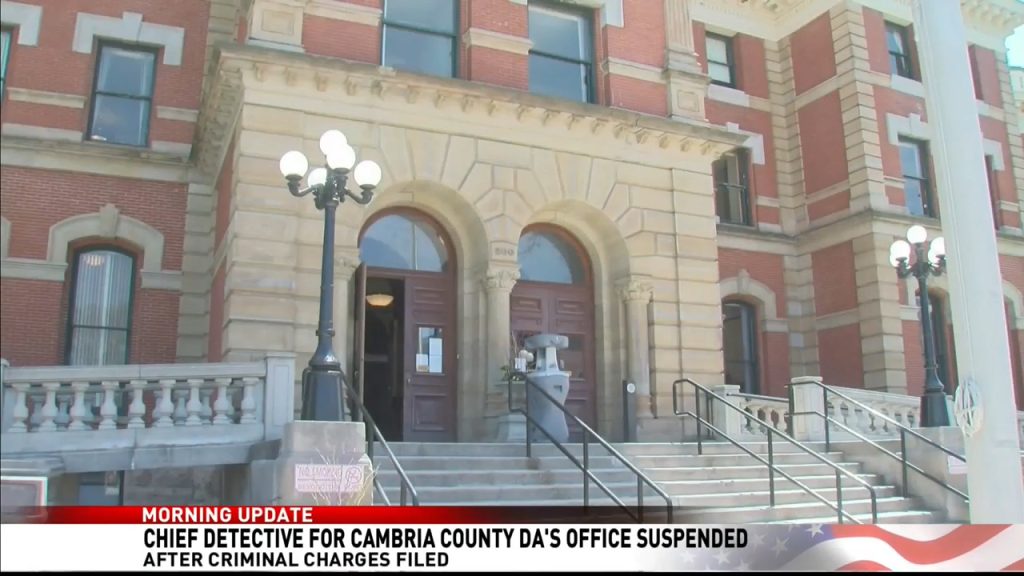