Wingate Elementary School will be closed for the rest of the month after a student tested positive for the Coronavirus, Bald Eagle Area School District officials announced Tuesday.

They say there is also another potential case.

The school will be closed Wednesday and will remain closed until Oct. 1, Superintendent Scott Graham wrote in a Facebook post.

He says students will be sent home with computers and materials with virtual instruction beginning Thursday.

Teachers will prepare work for students to do Wednesday.

Graham says the elementary school will be deep cleaned and disinfected.

All other schools in the Bald Eagle Area School District will remain open because they have not reported any cases.

Centre County reported 212 cases Tuesday, according to the Department of Health.

After making the decision to move remote by State College Area School District officials two weeks ago, on Monday night they reported their first cases in the district.

One high school student who has attended virtual classes so far this year, and the other two are students at Mount Nittany Elementary.

Officials say there were no close contacts between these positive students connected to district schools, according to contact tracing.

“Looking ahead, we presume that it’s likely we’ll have more positive tests in our district among our students and employees. In this case, we will be adding district cases to our COVID-19 numbers dashboard.”

He finishes with hopes of returning back to in school instruction eventually. 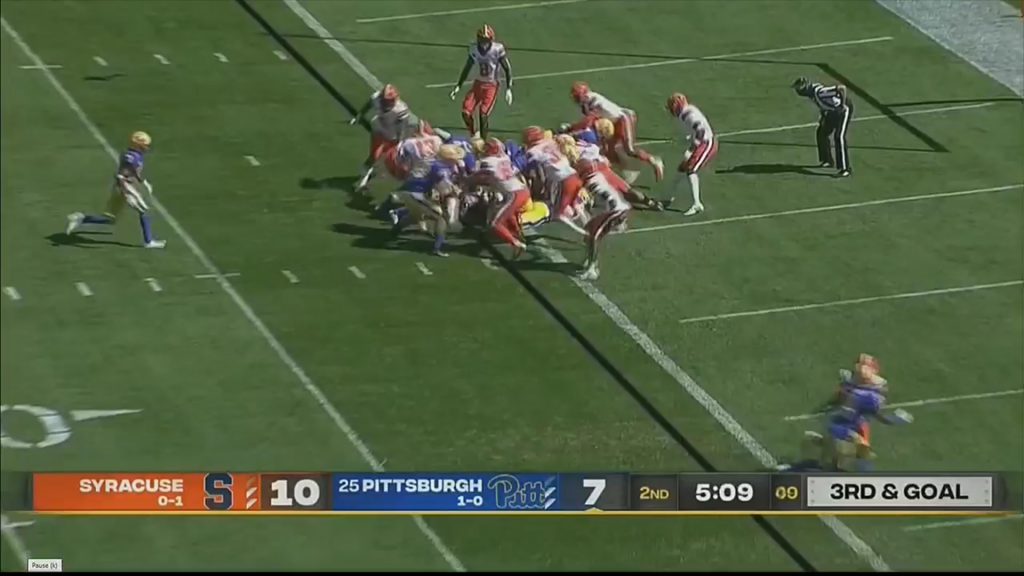 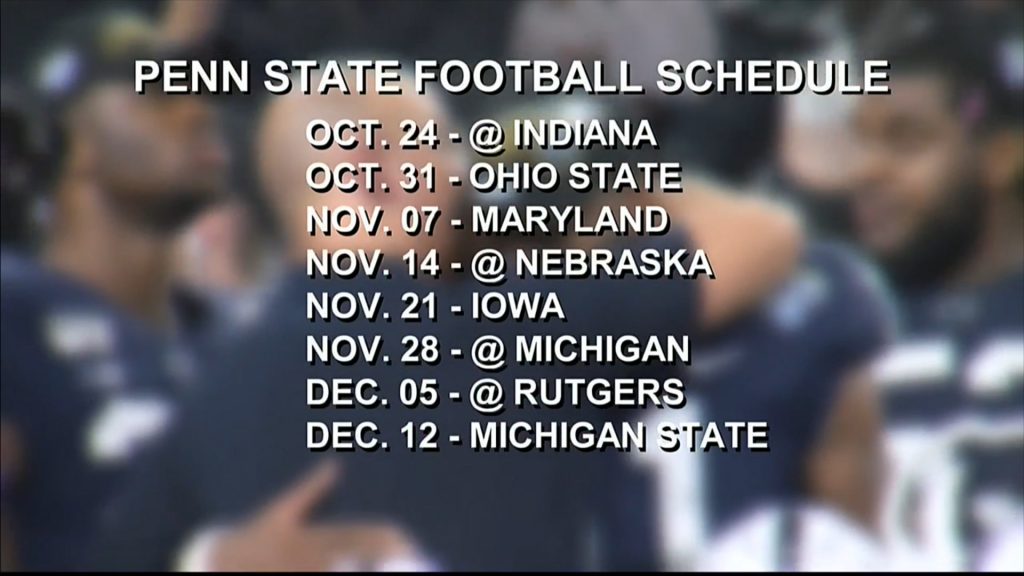 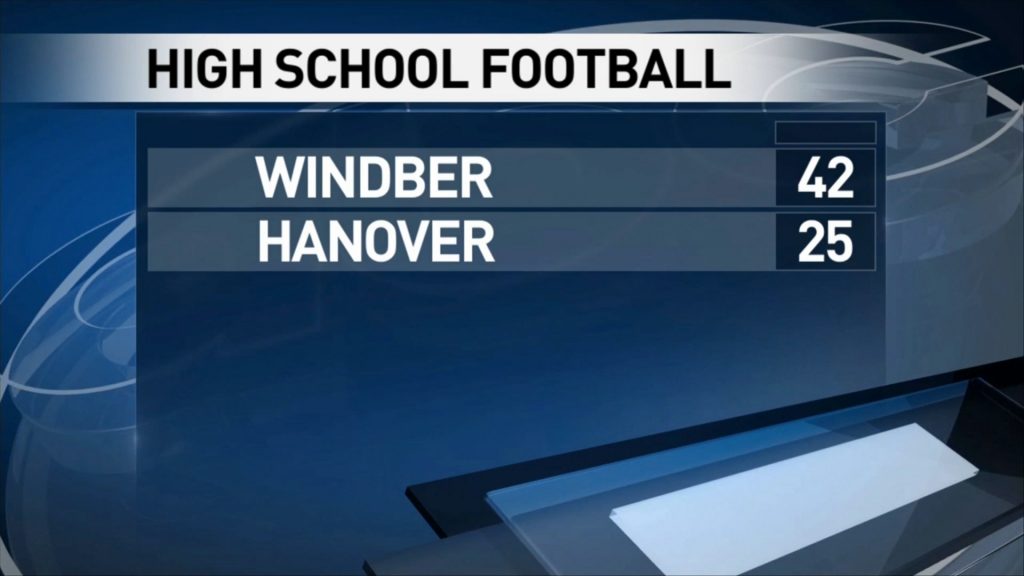 Windber Wins in Hanover
12 hours ago 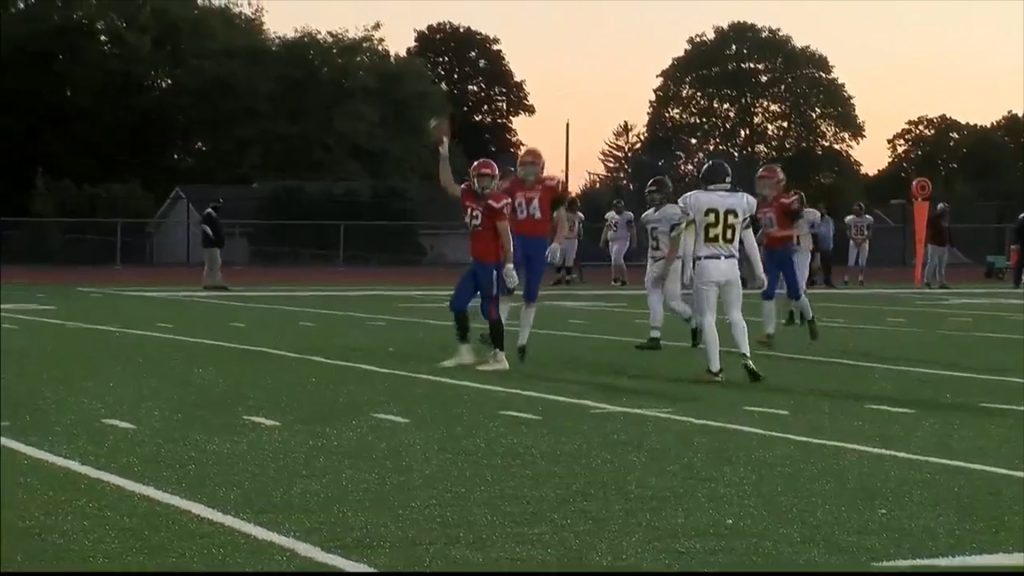