Locally, the State College Borough, and College Township both have COVID-19 ordinances that affect Penn State’s campus and the surrounding areas.

“The decision to follow local health guidelines and restrictions was made jointly by the Big Ten Conference Directors of Athletics and the Council of Presidents and Chancellors in consultation with university medical experts and the conference office.”

But the term local draws questions for officials. Adam Brumbaugh from College Township, where the athletic fields are located, says quote,

“Does it truly mean local – as in College Township or is it referring to state guidelines given the number of states where the conference is present?

He says he does not have that information just yet.

“Right now, our ordinance is still in place, when you are in public and unable to social distance, if you are in State College, you are required to wear a mask.”

Starting on April 4th, Governor Tom Wolf announced relaxed mitigation efforts for the state this could allow outdoor events to hold up to 50%.

As for Penn State officials, Sandy Barbour said a few weeks ago that she is pushing hard to fill the stadiums for next year and recently, they announced first-year students can attend the football teams final spring practice on April 17th–in place of the blue and white game

This is the first time fans will be allowed in the stands since the beginning of the pandemic.

“At some point in April the board of health is going to do another review of the ordinance and do a recommendation on changes to the ordinance, which will be submitted through the borough council those will be discussed, there’s still limitations in terms of supplies, there’s light at the end of the tunnel, but that’s so far away” 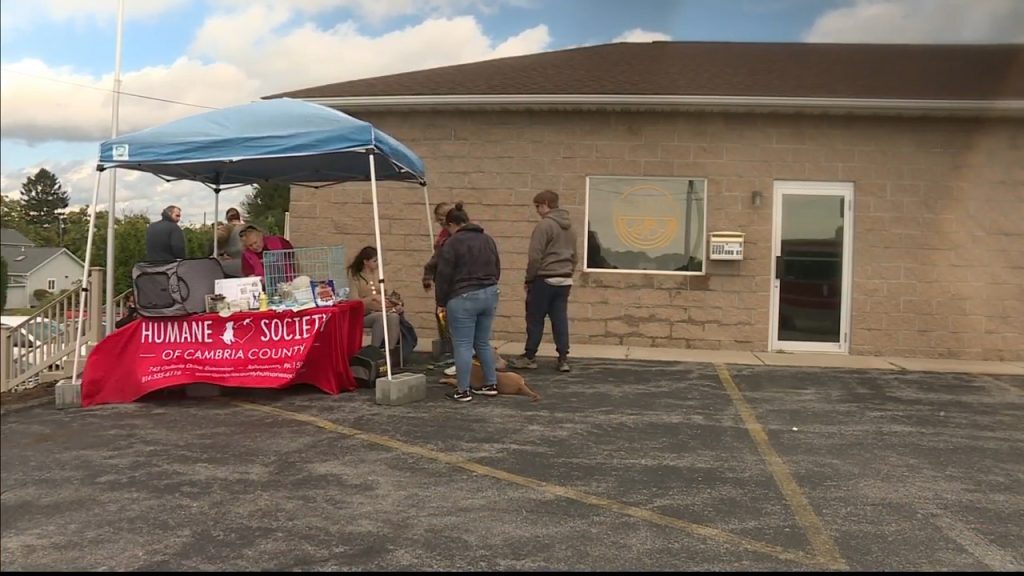 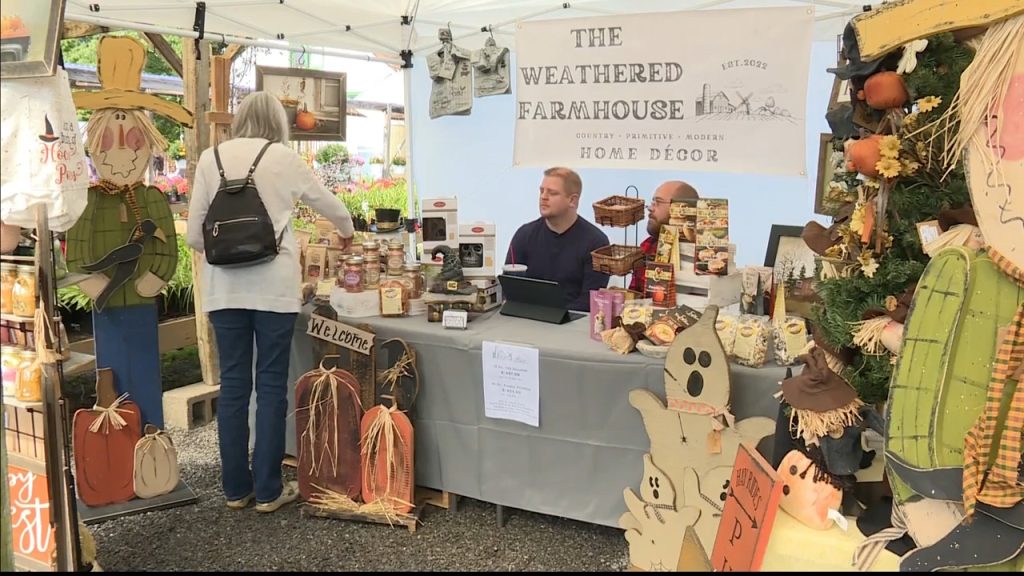 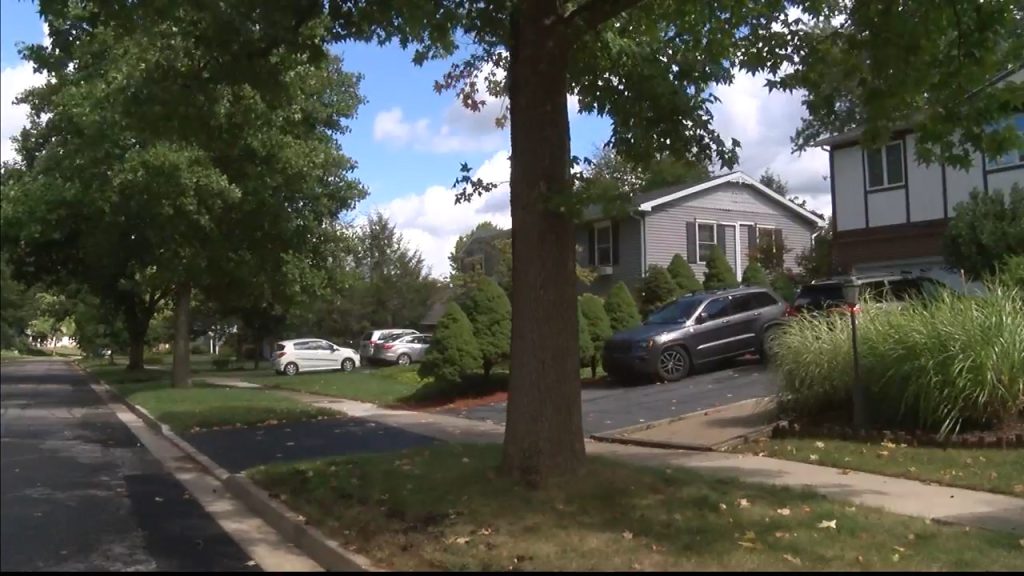 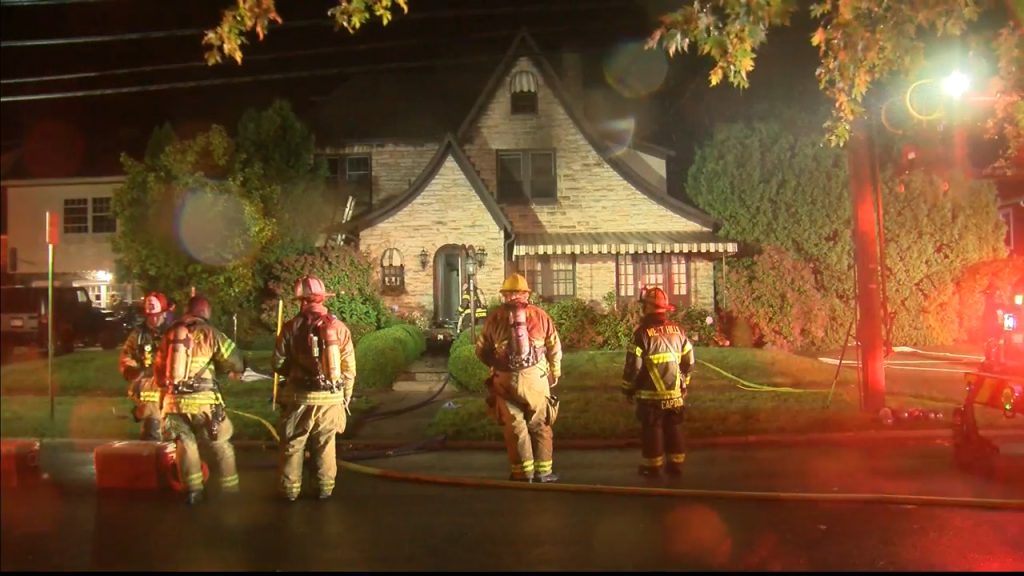