Besides the election results one of the lingering legislative questions in Harrisburg is the latest state budget and its use of federal COVID relief money.

Democratic Rep. Scott Conklin says the money is funding that should have been saved to help struggling businesses.

Restaurant and businesses are ending the year on yet another down note.

As for the prospect of any short term relief funding for them, it doesn’t seem likely, at least in the short term.

State lawmakers balanced and approved the latest state budget by using over a billion dollars in federal CARES Act money and there’s some saying — especially now — that wasn’t the allocation’s intended use.

“The federal government gave us over one billion dollars to help bail these individuals out,” Conklin said. “But instead of using that money the CARES money to where it could help those individuals who wait on your tables, have their businesses that money was used to be able to balance this year’s budget which is wrong.”

Conklin adds that there’s another concern for state spending next year because the budget plan includes a big wish for more federal funding which that may or may not materialize.

“Next year is scary,” Conklin said. “Not only did we already use a billion dollars, next year is counting on two billion more in federal funds. You wouldn’t balance your house budget that way, and we shouldn’t do it for the state budget.

Speaking of restaurants and food: There’s another concern from food banks, and those who provide meals to those in need.

Mel Curtis at the Centre County YMCA says he believes his organization will have another shortage of food as they try to find enough ham to fill their Christmas boxes.

He says the organization already has two truckloads of toys with most of them contributed to distribute in the next few days.

As for the idea that state lawmakers can take quick action for relief funding, that’s not going to happen. It’s a lengthy explanation, but basically, they can’t take any new legislative action this month it needs to wait until after they’re sworn in next month. 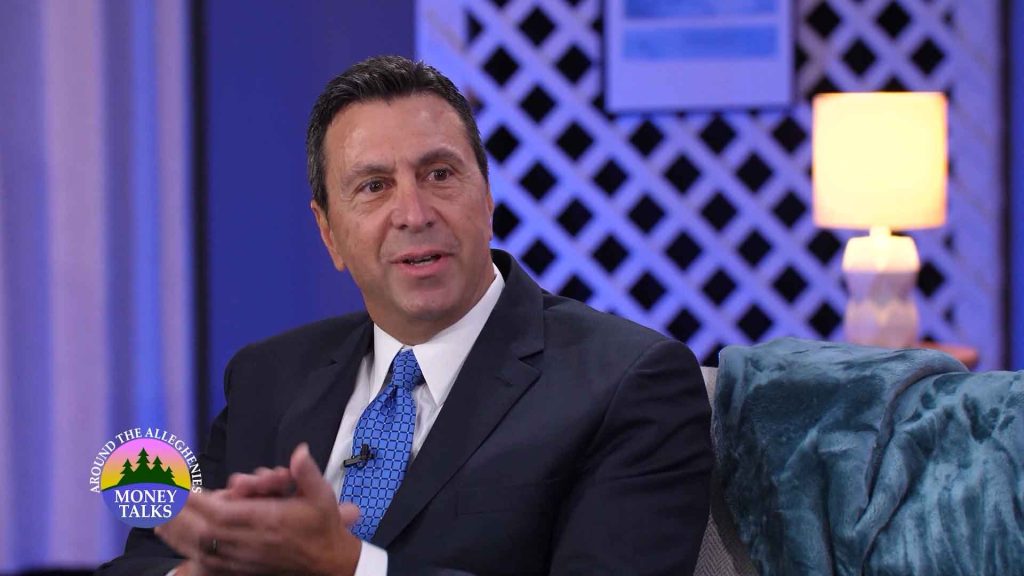 Inflation and Your Money
10 hours ago 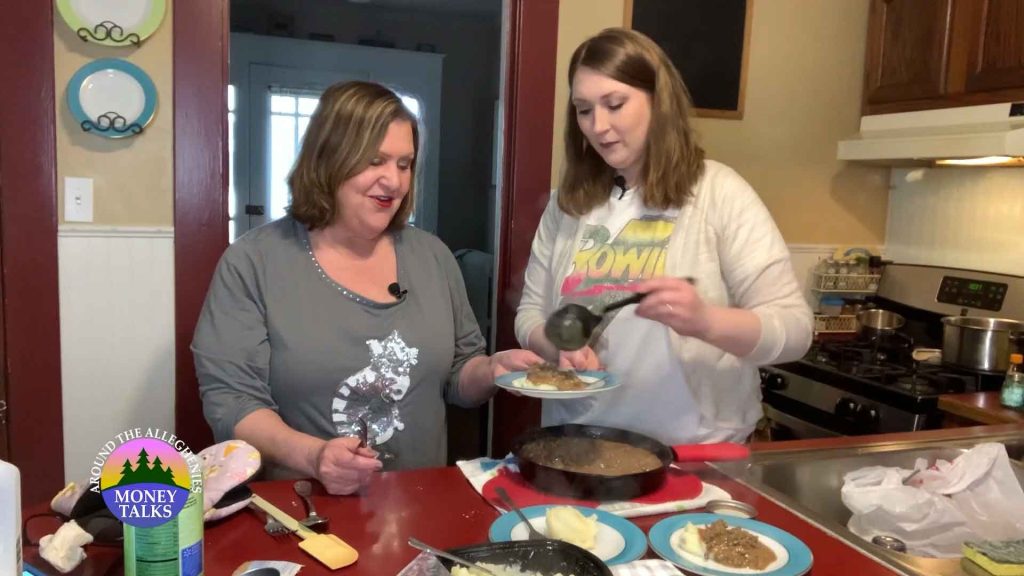 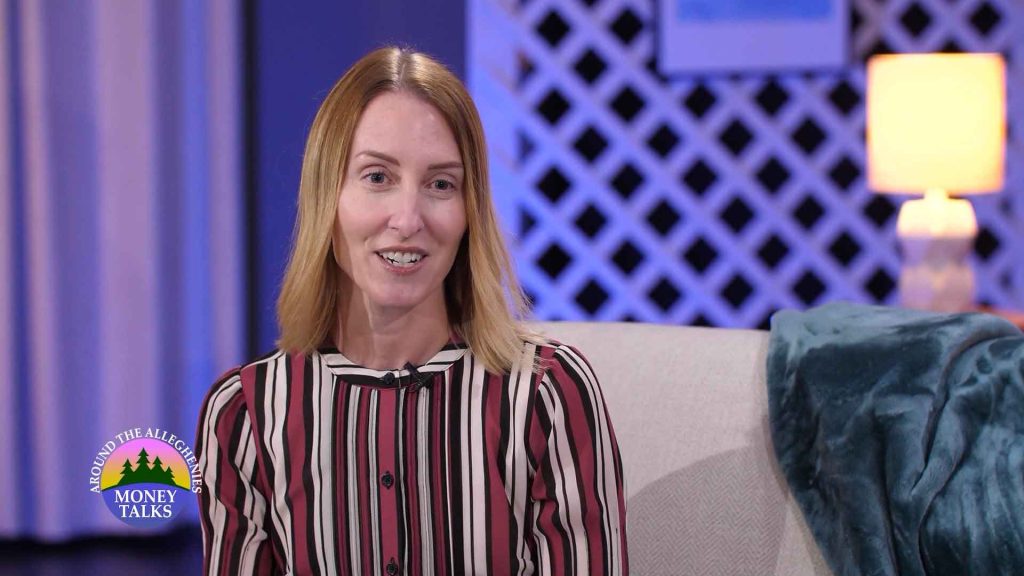 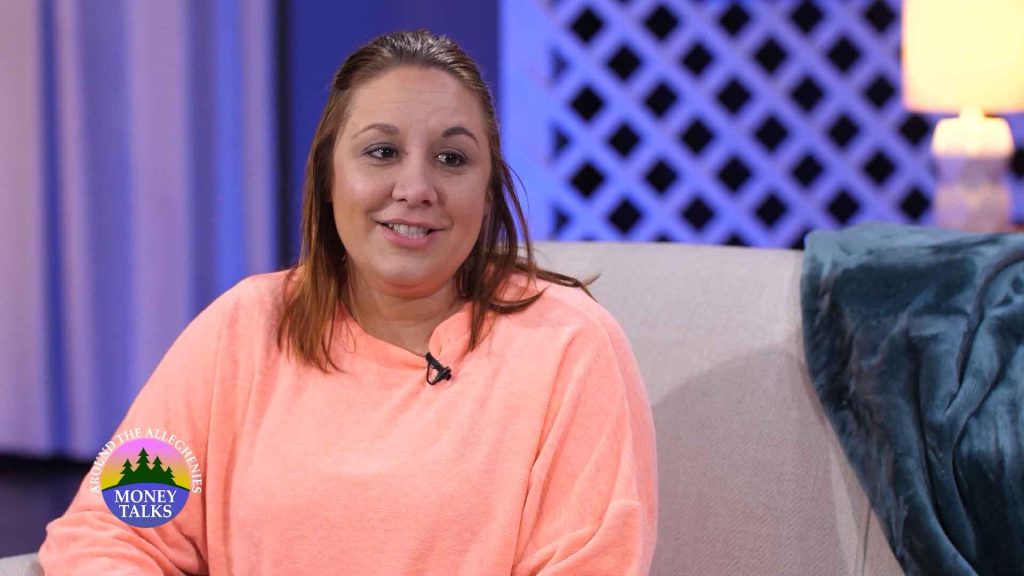