Using your platform to help others, that’s the message behind one Centre County content creator who is raising money to help children.

Douglas Braff tells us how. This content creator from Danville raised tens of thousands of dollars for a foundation that helps sick or injured children have a more joyful experience
during their treatment.

And he did all that while live streaming and self playing video games on the platform Twitch.

From December first to the 24th, DJR Dave streamed himself playing Christmas related games on Twitch.

All the money he raised that month, over $80,000, went to the Starlight Children’s Foundation.

Starlight helps kids who are either severely sick or injured and their families to make their experiences happier and more enjoyable when they’re going through so much.

So what prompted you to start this charity effort?

“Ever since I was a kid, I love Christmas. Christmas is my favorite time of the year. there’s a lot of kids that are stuck in hospitals over the holidays, and I just thought it would
be take my love of Christmas and try to do something good with that and help some kids and families that maybe aren’t quite as healthy as mine are.”

Dave has firsthand experience with Starlight. He and his wife began dating in high school, and at one point she became seriously ill. Tell me about when you brought your wife to Janet
Weiss Hospital and how you were introduced to Starlight

“While we were there. Starlit was actually there when we were waiting for her appointments and waiting pre surgery and after surgery, Starlight actually had some video game stands.
They would bring to the room and we were able to play and it kind of took my mind off it.
I know it took my wife, took my wife’s mind off that for a little bit”

And he says he’s learned a lot over the past month.

“I definitely learned the power of community and the generosity of community like especially in this economy and everything like that, too, to see that much money raised to help kids
and putting others before themselves.”

DJR Dave will also donate a set of video game consoles to where his wife got surgery in Danville. Allie Norman, who does a lot of work with the hospital, cannot emphasize enough how
video games make patients forget about their troubles, even for a little bit.

“We’ve heard that so many times from families that that one second that they got that gaming system. They just had that slight distraction that they saw their child that they know
again. And there wasn’t this child sitting in a hospital bed”

The world isn’t as bad as it’s often portrayed.

“Sometimes you look out in the world and you think it’s all doom and gloom, but there’s a lot of good people doing a lot of really good things. This made my Christmas a lot better,
seeing the generosity of others.” 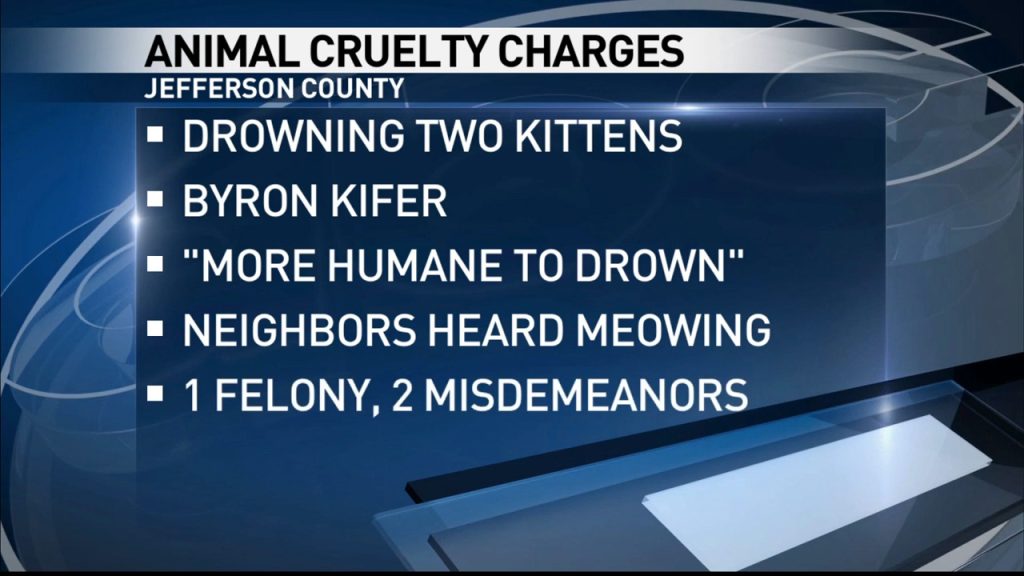 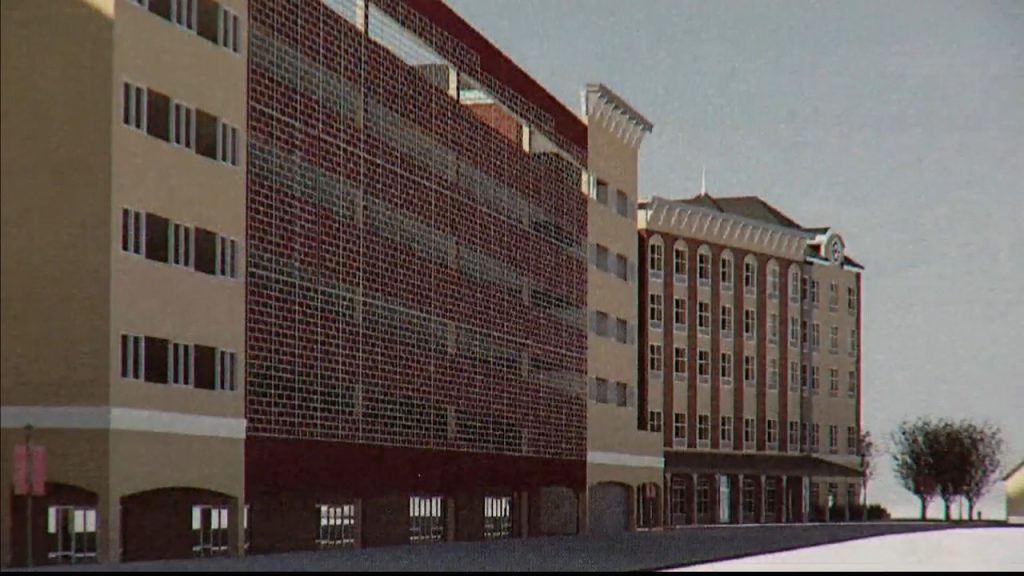 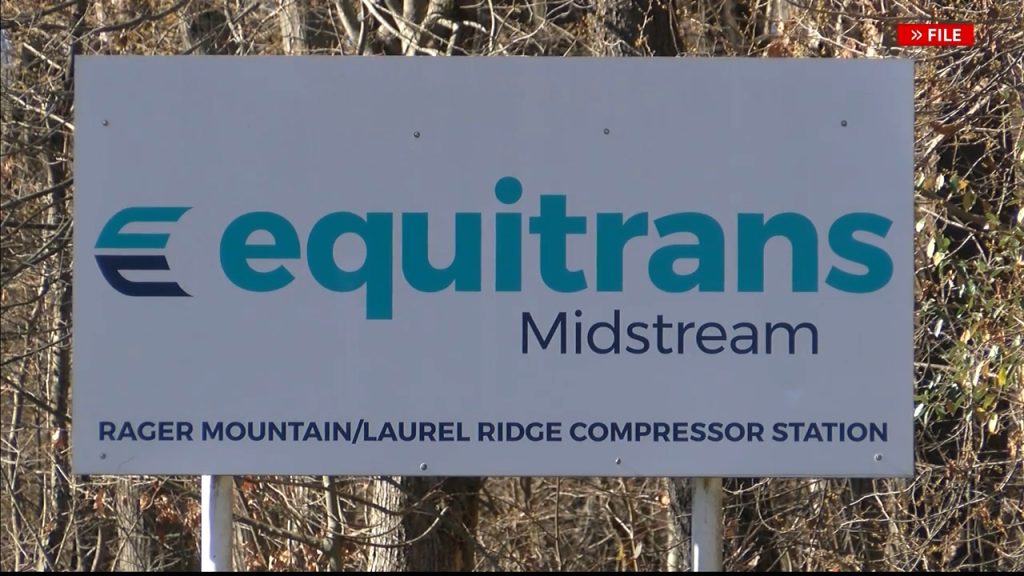