The Pennsylvania Department of Health reported 2,597 new coronavirus cases in the state Wednesday, bringing the statewide total to 1,164,216 throughout all 67 counties since the beginning of the pandemic.

Health officials say 89 percent of the state’s total cases are considered to be recovered and 3,646,861 Pennsylvanians have been fully vaccinated.

All adults are now eligible to receive a COVID-19 vaccine, the Pennsylvania Department of Health announced.

President Joe Biden announced Tuesday that people can text their zip code to 438829 to find a vaccine provider near them.

There have been 74,876 confirmed cases in our 10-county viewing area since the start of the pandemic, according to the Department of Health, and 1,715 deaths.

There were 199 new cases and six more deaths reported in our viewing area Wednesday.

According to the Department of Health, 4,429,718 patients have tested negative for the virus. 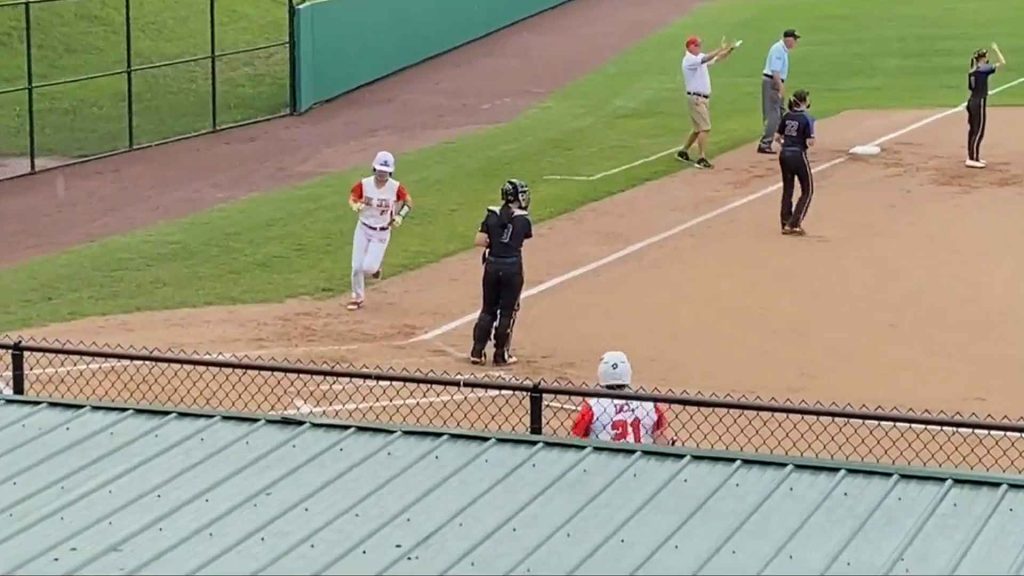 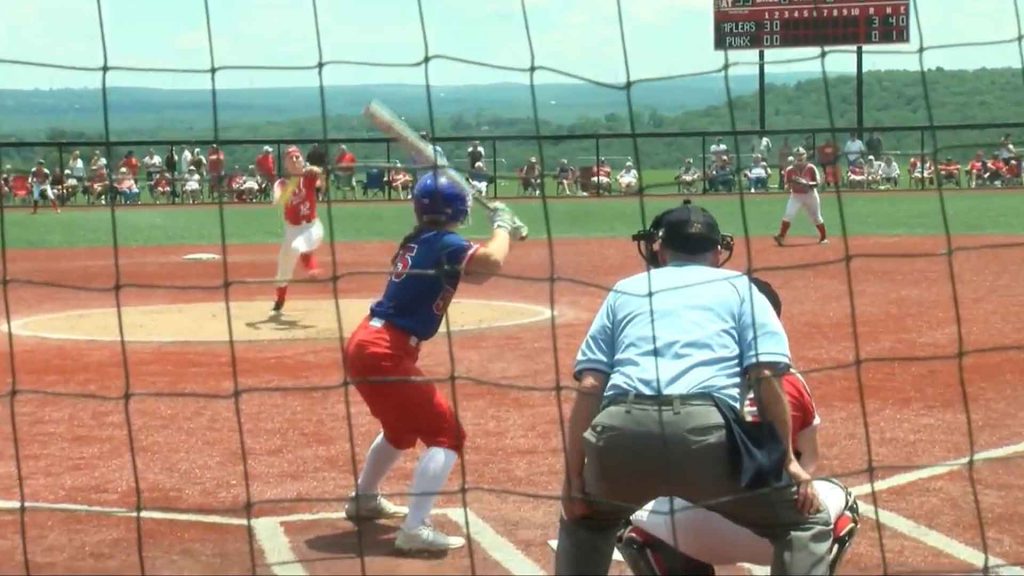 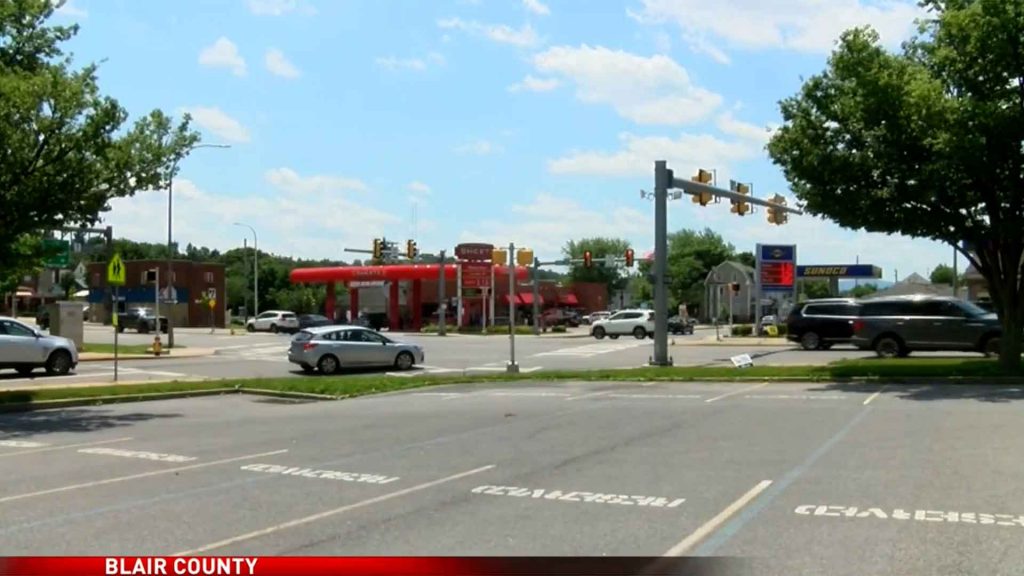 Attempted Murder in Altoona
3 hours ago 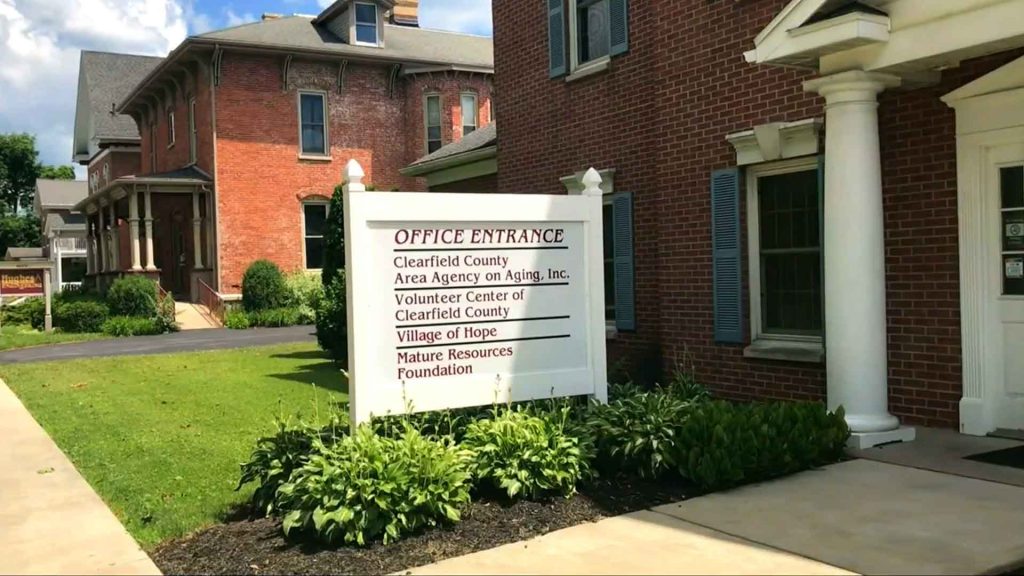