The Pennsylvania Department of Health confirmed a total of 4,762 coronavirus cases in the state Monday, bringing the statewide total to 314,401 throughout all 67 counties.

Sixty-four percent of the state’s total cases are considered to be recovered.

There have been 18,682 confirmed cases in our viewing area since the start of the pandemic, according to the Department of Health, and 218 deaths.

Bedford, Blair and Cambria counties each reported one additional death.

According to the Department of Health, 2,705,170 patients have tested negative for the virus. 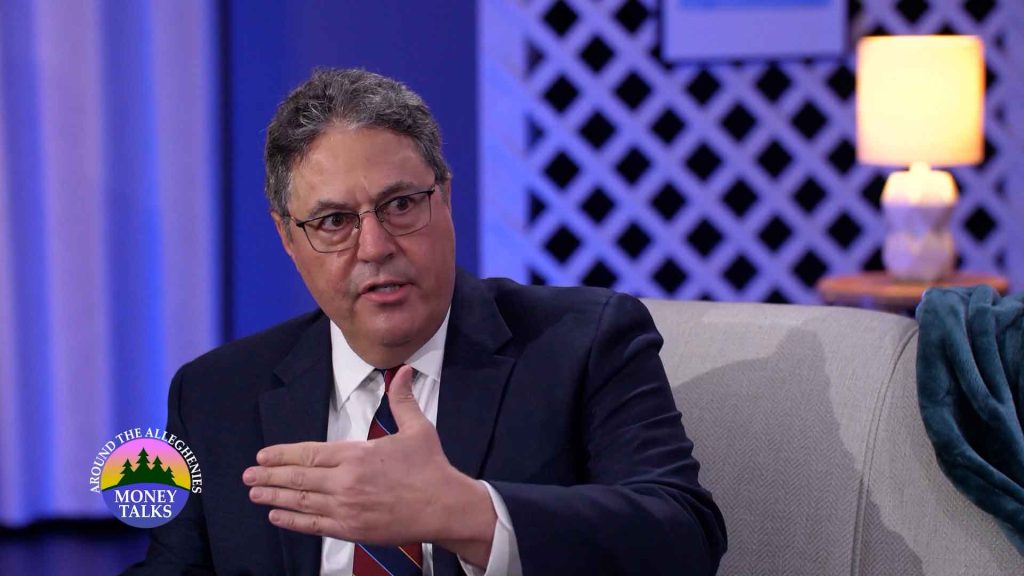 Working and Social Security
3 mins ago 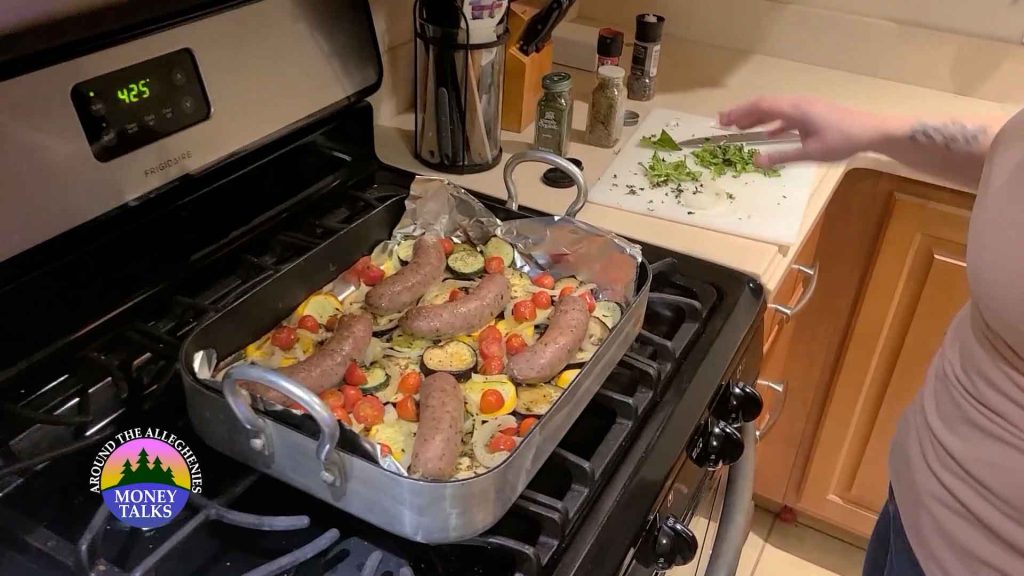 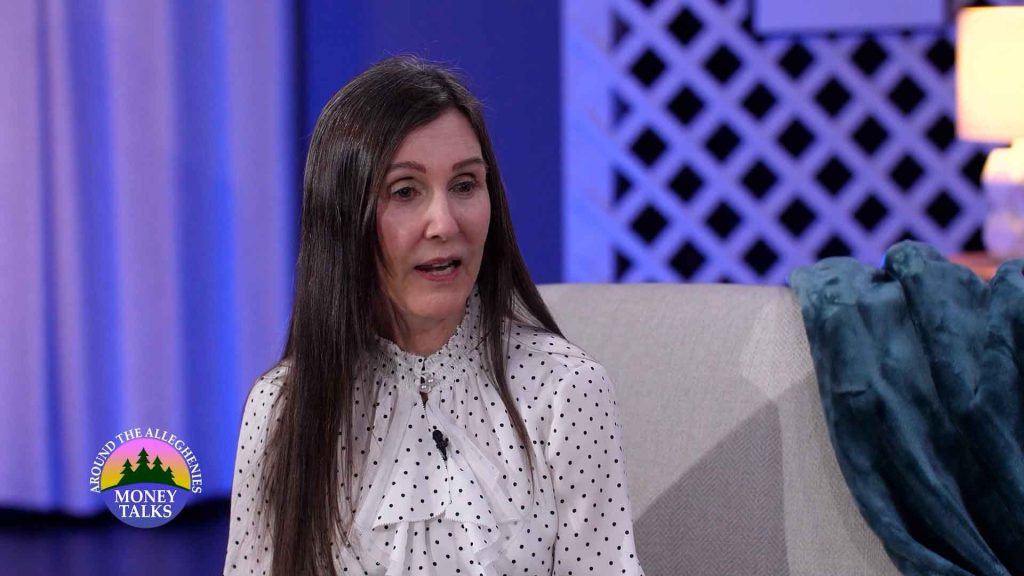 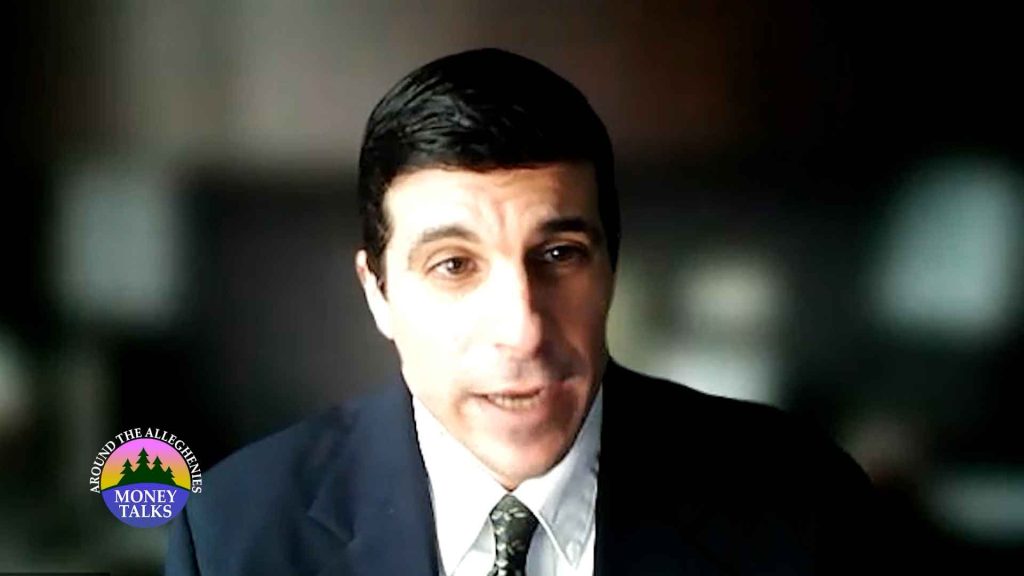 Choosing an Electric Supplier
4 mins ago
Copyright 2022 WATM, ABC 23 - All rights reserved
Back To Top