The trial began Monday for a Johnstown man accused of stabbing a woman to death over the price of a refrigerator during a Facebook Marketplace sale gone wrong.

Joshua Gorgone appeared in front of a jury Monday in Cambria County court.

He is charged with criminal homicide in the death of 54-year-old Denise Williams in April of last year.

Authorities say Williams had been reported missing the night before she was found.

Investigators say she was tracked down by her daughter who used Facebook Messenger to find the address Gorgone had sent to her for the exchange.

Authorities say Williams and Gorgone did not know each other prior to meeting on Facebook Marketplace, and Williams was reportedly looking to buy the appliance as a present for her boyfriend.

The court room was crowded Monday with a large number of Williams’ family and friends.

Assistant District Attorney Joe Green told the jury during his opening statement that Williams was stabbed at least 68 times, bringing many of her family members to tears.

The prosecution says Williams bled to death inside Gorgone’s apartment.

The jury and Gorgone were taken to his apartment, the place Williams was discovered, where they visited the scene for about half-an-hour before returning to court.

Gorgone’s defense attorney talked about his struggle with drugs and says that he had been addicted since he was 14 years old.

She testified that her mother was supposed to get home around 2 p.m., but when she wasn’t home by 5:30 p.m., she became concerned and started making phone calls, including to the police.

Williams’ daughter said her mom found a mini fridge on Facebook Marketplace and wanted to get it for her boyfriend’s “man cave.”

The daughter also testified that she logged into her mother’s Facebook account and saw the messages with Gorgone, which led to police his apartment, and Williams’ body.

The trial is scheduled to continue throughout the week. 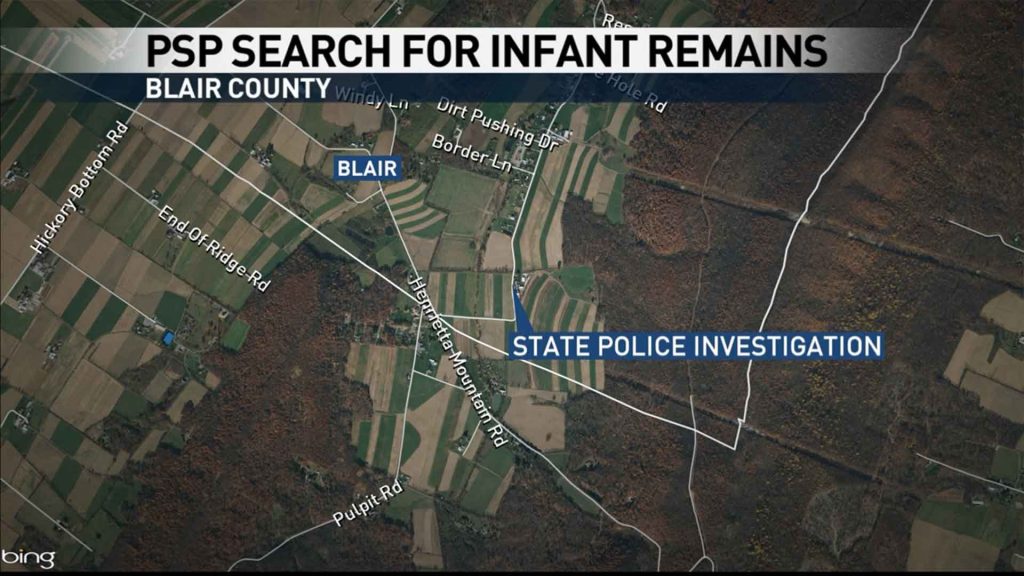 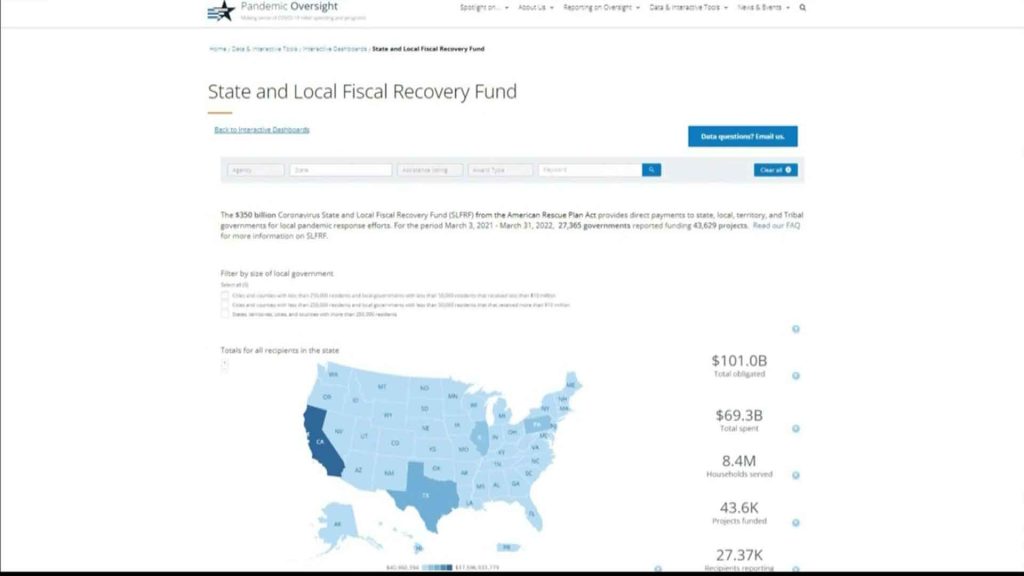 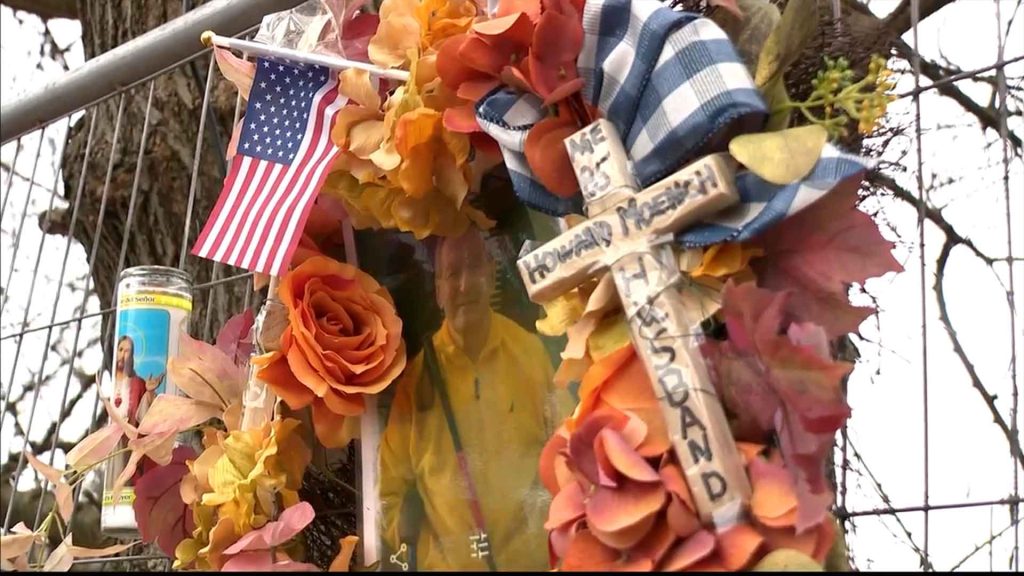 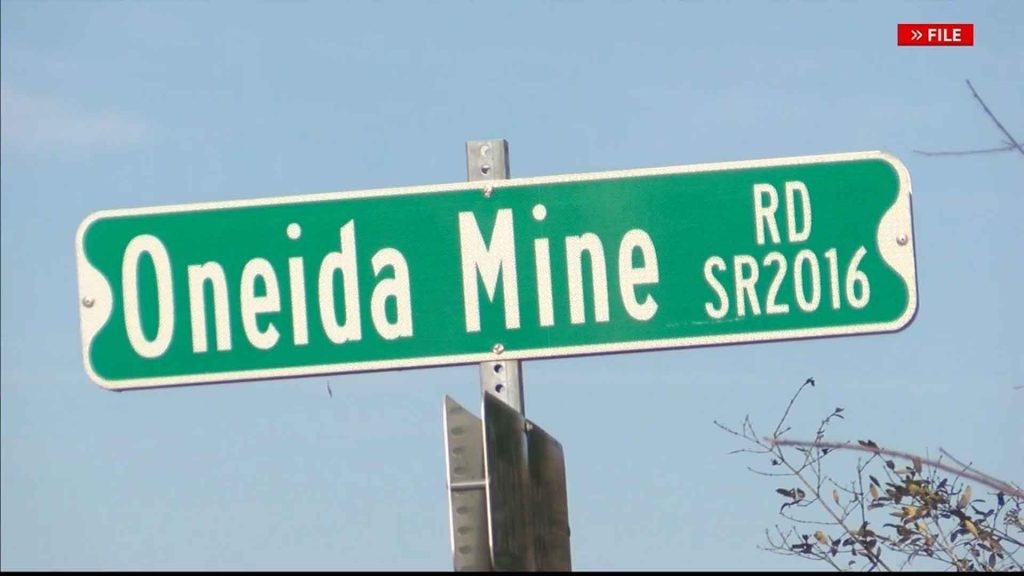