That walk was a long time coming.

“It is a daily struggle. He crawls everywhere. He doesn’t get up and walk. The daily skills are just such hard work for him, but we’re doing it,” said Carson’s mom, Ashley.

Carson, who will turn five years old Tuesday, is a brain cancer survivor.

“It’s going to be hard, but he has a full life ahead of him. We want him to be the best that he can be. So, we’re just going to keep pushing for it,”

Carson was granted a “dream” in March through Jamie’s Dream Team.

His dream: to get a new camper.

But Jamie Ward, the founder of Jamie’s Dream Team, said this year has been challenging to fundraise due to COVID-19 cancelling many events.

“Yes, people were getting sick by COVID, but there were still kids and families with cancer and transplants. It was almost like they went by the wayside. So, we did whatever we could,” she said.

When we first met Carson, we tweeted this, sharing his story.

It went viral, and the tweet got into the right hands.

Marcus Lemonis, the CEO of Camping World, saw the tweet and responded, “Consider it done.”

Ashley tells us Carson is now obsessed with that camper which will sit in their backyard until they take it on its first excursion in July.

“He loves it. Every time you take him in there, he’s so excited,” she said.

Even though Carson’s dream was paid for by Camping World, the James family is now paying it forward.

They’re trying to raise $10,000   the original goal they had in place for Carson  to help other families just like them.

“It’s really meaningful to us to be able to help, provide, and advocate for those who don’t have a voice. Because these kids really don’t. We need to step up and be part of that,” 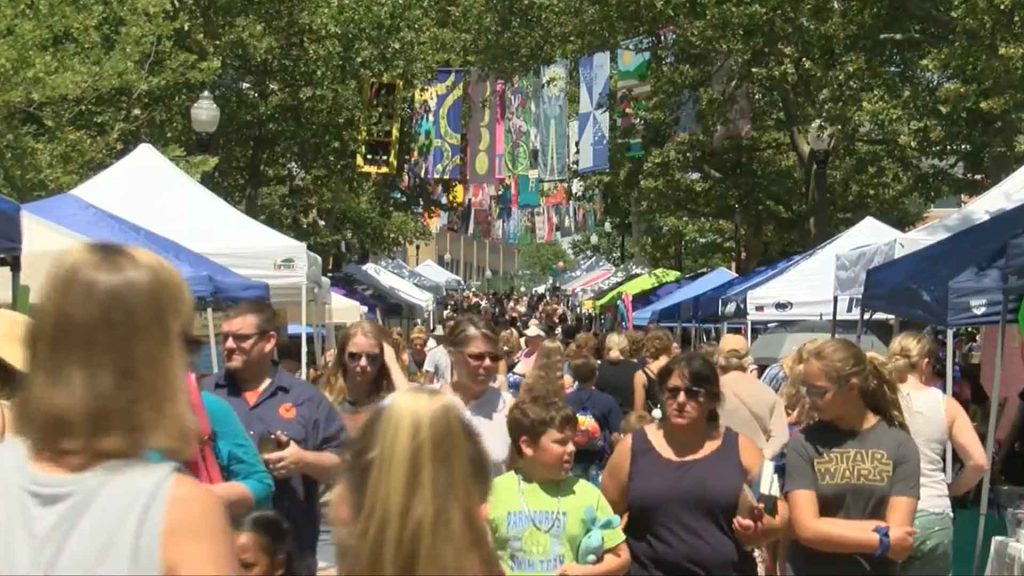 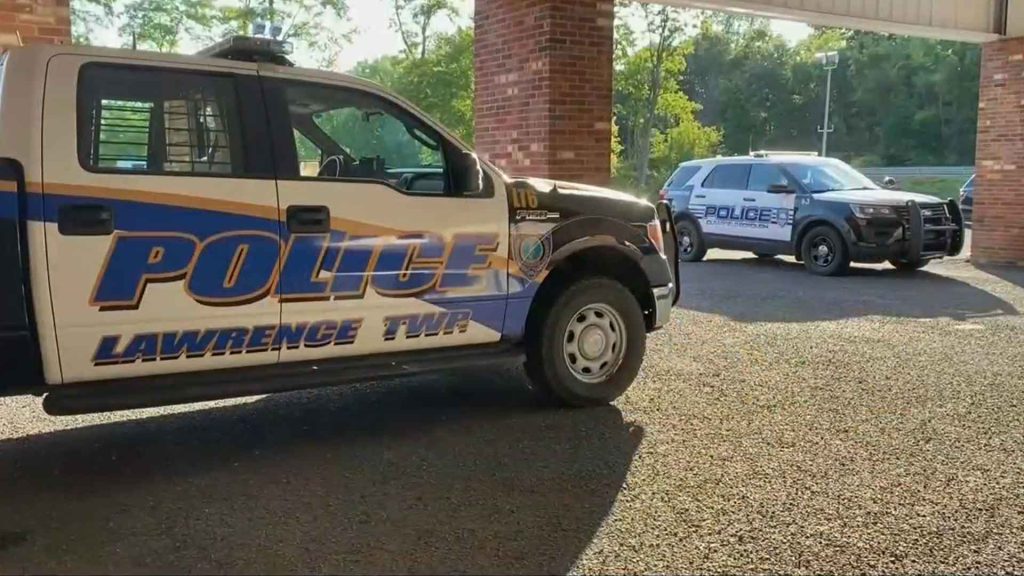 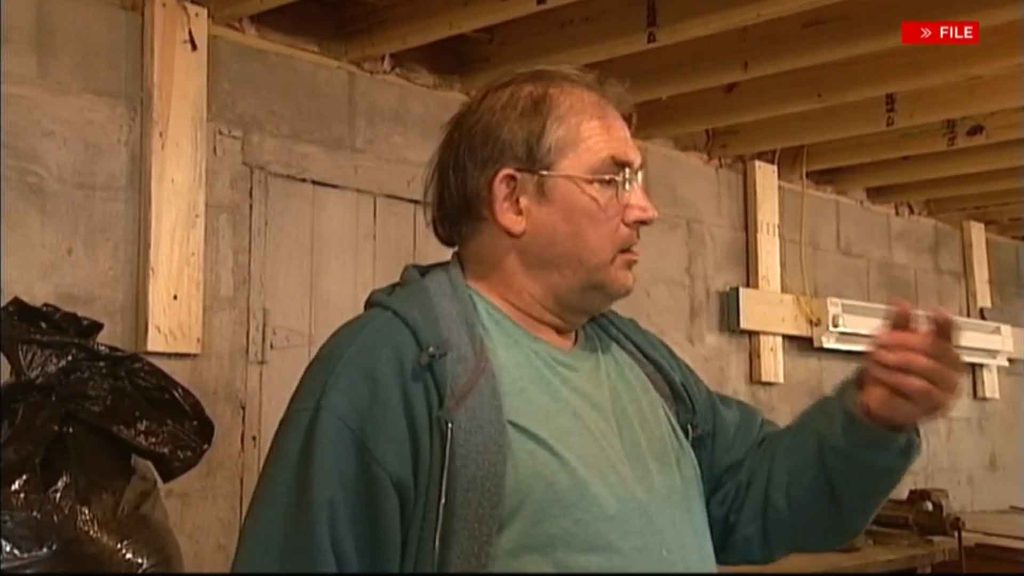 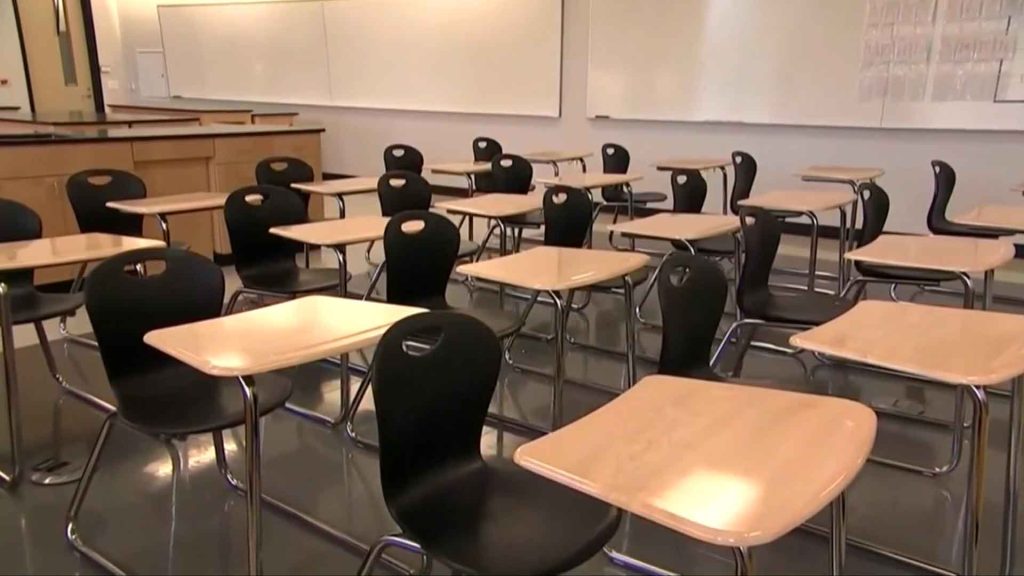