Investigators say they’ve charged a Warriors Mark man for the fatal overdose of a woman who was found dead in a motel room in August.

According to Ferguson Township Police, 39-year-old Jeremy Brooks is facing charges related to drug delivery resulting in death, possession with intent to deliver and recklessly endangering another person in the death of Donee Gordan.

Investigators say they were called Aug. 22 to Steven’s Motel, located at 1275 N. Atherton Street, after housekeeping found Gordan’s body in one of the rooms during cleaning.

According to a criminal complaint, investigators learned of several witnesses who were said to have been with Gordan on the night of her death.

On Aug. 28, investigators say they interviewed one of the witnesses who claimed she and Gordan were doing drugs with a group of people.

The witness told investigators that Brooks had sold drugs to Gordan, the complaint says.

Police say they received the results of Gordan’s autopsy in October which listed her cause of death as multidrug overdose, fentanyl and methamphetamine.

Investigators say they viewed phone records which showed Brooks and Gordan texting about the exchange of the drugs.

They say the records also showed multiple phone calls between the two.

Police say they interviewed another witness in March who said Brooks came to the motel room the night Gordan died and he had witnessed the exchange of drugs between Gordan and Brooks.

Authorities then issued a warrant for Brooks arrest.

They say Brooks was taken into custody April 13, after being pulled over for a suspended driver license and expired registration.

According to the criminal complaint, investigators searched the vehicle and found drugs, cash and several guns.

Brooks was charged with possession of a prohibited firearm, firearms not to be carried without a license and possession with intent to deliver, authorities say.

Brooks is being lodged in the Centre County Prison and was denied bail. 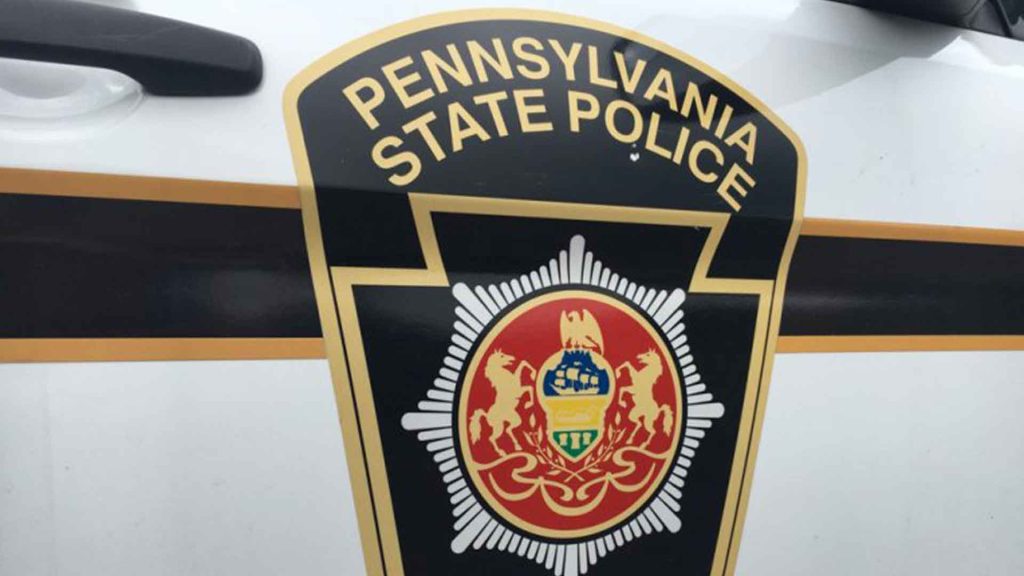 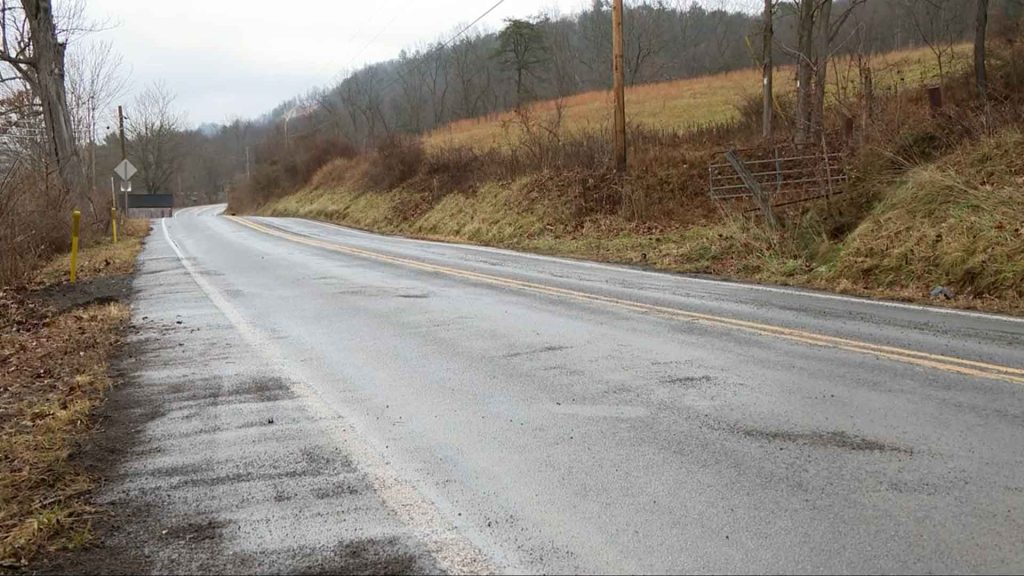