The Johnstown area is fast approaching a deadline to rehab their sanitary sewer system or face fines.

It’s a project that has cost the city and surrounding areas more than $100 million dollars and has cost home and business owners thousands of dollars themselves.

Crispin Havener has been following the situation for years and shows us why the efforts so far may not be enough.

For more than a decade, this has been a reality for folks in the Johnstown area. Part of a mandate for the city and 20 nearby municipalities to relieve overflows in the sewer system,

Primarily caused by rainwater drainage getting into the old broken pipes in the 100 year old sewer system.

Causing raw sewage to be dumped into the Conemaugh River.

“We know that this was not an easy project for every area for the city and every surrounding municipality that flows into the Dornick Point Treatment Plant, we know the cost and the
traffic disruptions and construction, we know that.”

But as the region faces deadlines to meet the terms of an agreement with the State Department of Environmental Protection there are concerns the region won’t be ready.

“We really need the residents to start stepping up.”

The Greater Johnstown Water Authority, which purchased Johnstown’s sewer system last year from the city, says just slightly more than half of the residents are compliant with getting
their lines up to code. Beginning January 1st, about 5,000 homeowners who are still not compliant will have to start paying a $25 monthly surcharge unless they prove the work is going
to get done.

“The reality is some of these phases began 8-10 years ago. And for the residents to say “I’m not going to do it” There are repercussions there and we’re there.”

That repercussion to municipalities still not meeting their end of the bargain are thousands of dollars in fines each month.

But that’s not easy for homeowners as that has meant digging up walls, foundations, and yards to do thousands of dollars of work.

In some extreme cases: more costs than the property itself is worth.

“Some people are walking away in some areas. They can’t afford it.”

And with stormwater having nowhere to go…many homeowners have lamented about flooded basements and yards that didn’t exist before they did their work.

“There was actual toilet paper and crap coming up out of the floor.”

“Everybody has to give a little bit to get this done. So that requires residents to pay the ones they have to to get their private lines replaced.”

And in some municipalities, all the work still may be for not. In Westmont Borough, their engineer said this month that even when work is finished up, flow meters indicate the borough still won’t meet state requirements for reducing stormwater infiltration, meaning untold costs to correct the issues to keep the borough from paying $10,000 per month in fines.
In Johnstown

There are signs that things are improving as overflows have gone down from 138 days in 2011 to 17 days since the water authority took over in September 2020. And there is still hope
that if everyone does their part, they’ll avoid the stench of having to pay big fines.

“At this point if the remaining 5,000 people do their work and we have the time to finish our end, this will work. “ 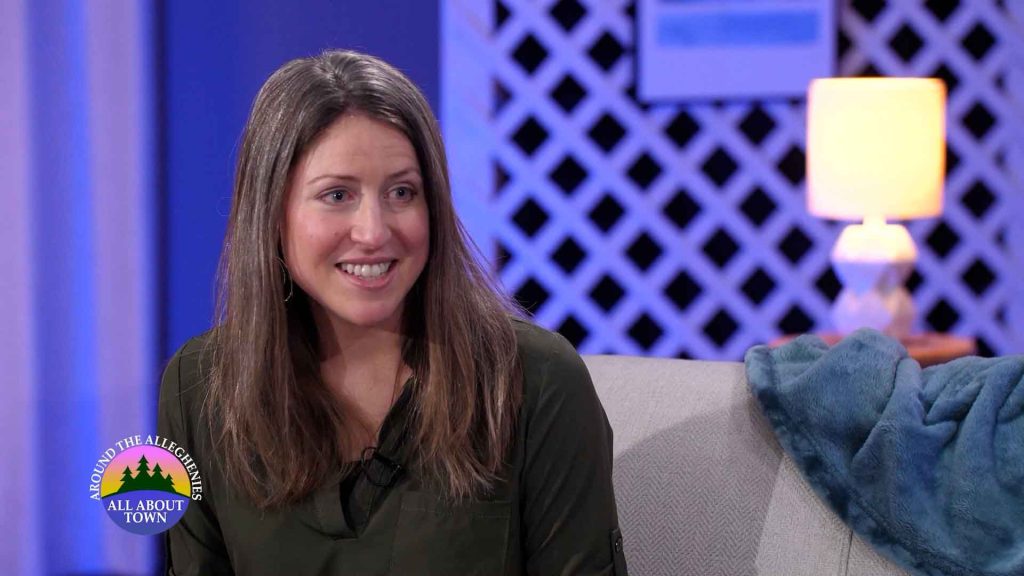