A Lewistown man is facing a felony charge for driving without a license during a crash that seriously injured two people in October, according to State College police.

Police say the crash happened October 18 just before 4 p.m. when 22-year-old Ty Pannebaker’s Chevrolet Silverado swerved into an opposing lane on U.S. Route 322 and collided with another vehicle.

According to officers who responded to the crash, Pannebaker told them at the scene that he wasn’t sure what happened, and he may have fallen asleep at the wheel.

Police say the two people in the other vehicle, a Toyota Highlander, were seriously injured.

Pannebaker was flown from the scene and the other two were taken to a Mount Nittany Medical Center where they were flown to Geisinger in Danville, officials say.

Officers spoke with a witness on scene who told them she was driving behind Pannebaker’s truck and saw him begin to swerve in and out of the opposite lane, according to police.

She said the truck he was driving eventually struck an SUV nearly head-on.

Police say the truck’s inspection sticker was expired and they couldn’t find any insurance information.

They said they found that the truck was registered to Pannebaker’s wife.

According to police, officers got a copy of Pannebaker’s driver history and found that his license was suspended for several violations including driving under the influence.

During an interview with police in November, Pannebaker insisted that he had fallen asleep, and that when he opened his eyes, he was “going on the wrong road,” according to the criminal complaint.

Pannebaker explained that he tried to swerve to miss the vehicle but was unable to.

When police asked him about his suspended license, the complaint says Pannebaker explained it had been suspended since he was 18, but he needed to drive to get to work.

Pannebaker said he was working two jobs and blamed the crash on exhaustion, the complaint says. 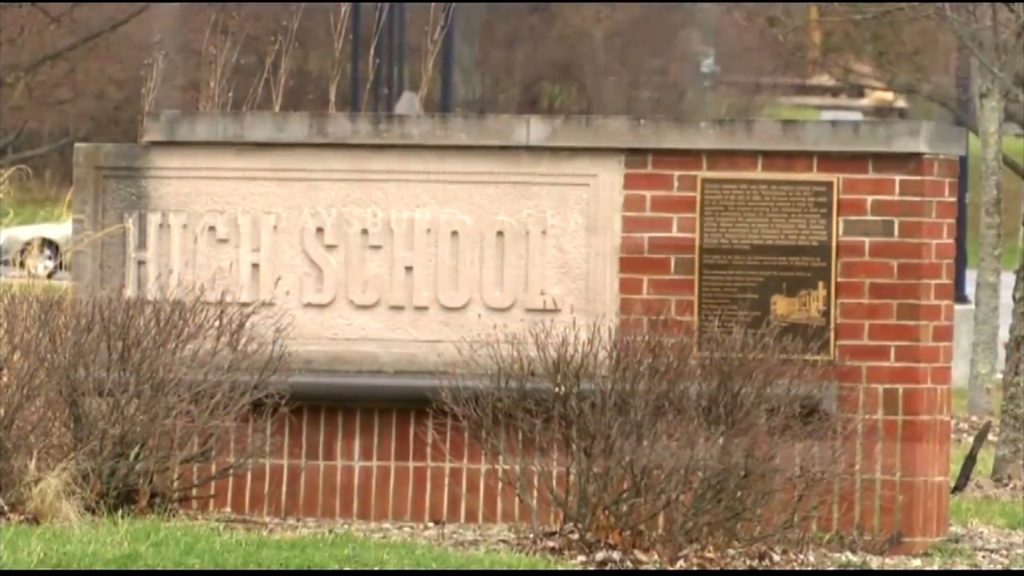 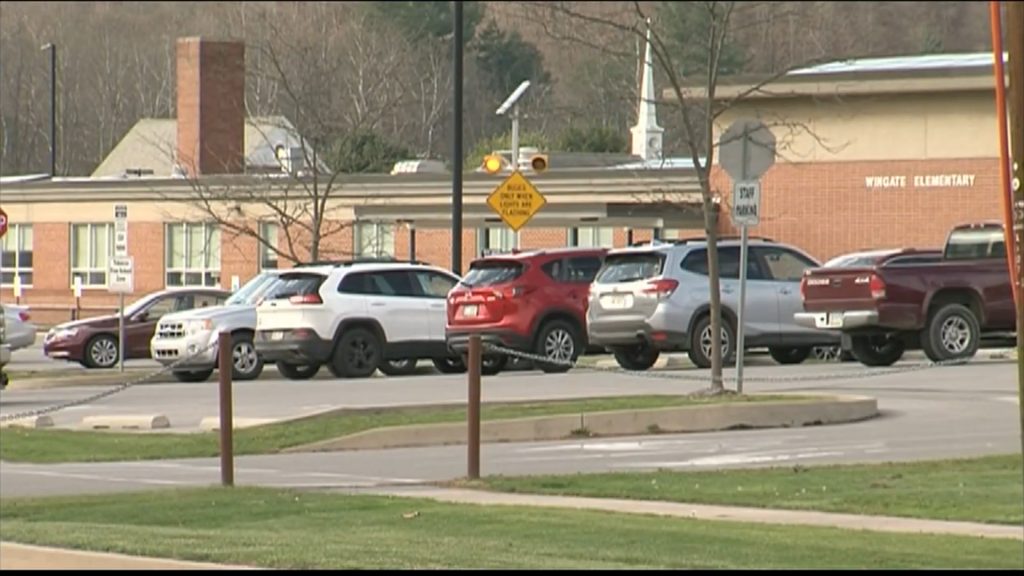 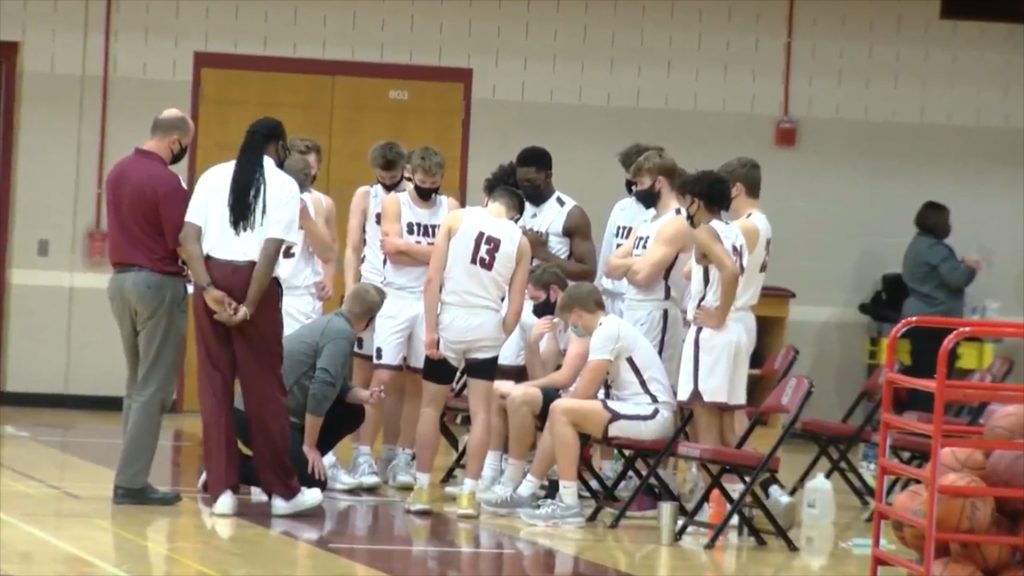