Yesterday, former Penn State and current NFL defensive end Carl Nassib became the first active player in the league’s history to announce that he is gay.

Nassib hails from West Chester, PA, and played college football in Happy Valley at Beaver Stadium. However, the impact of his announcement will reach far outside of it.

The defensive lineman has been in the NFL since 2016, playing for three different teams along the way. Now, after five years in the pros, he came out as gay via Instagram, and was met with widespread support.

“It tells these incoming students ‘hey, I can do what I want, and I can be myself when I do what I want’ instead of having to hide one part of yourself or another when you try to do something else you love.”

Many people from the football world applauded Nassib, including Penn State Head Coach James Franklin, who made an extensive statement, ending with “I was proud of Carl when he led the nation in sacks, but I’m even more proud of him now.” Sonya Wilmoth, the Interim Director of the Center for Sexual and Gender Diversity at PSU, championed Franklin for his words.

“I thought that it was really important that James Franklin made the statement that he made with regards to Penn State,” she said. “For him to come out and say that Only leads to Any other student, any other football players who may identify as gay or bisexual or however they identify that want to come to Penn State (know) that this is a safe place and that you’re welcome here and that we have the resources and the people that can support them.”

Michael Sam, a former University of Missouri player, came out prior to the NFL Draft several years ago, but he never played in a regular season game. Nassib has been in the league for half a decade now. However, Wilmoth says Sam made Nassib’s announcement possible, and that he has now taken the conversation farther.

“I think Michael Sam opened the door. I think Carl may have pushed it a little bit further open, and I think that that’s awesome,” she said. “I think that what we’ve seen, and what we probably and hopefully will see are more athletes, professional athletes, regardless of sport…opening up to who they are…and maybe this starts a…the national conversation of, you know, it’s okay, and that door can get pushed open further and further.”

Leone says the next step in the conversation is removing people’s perceived need to care about other’s orientations and preferences.

“I’m a huge fan of getting to a point where you just shouldn’t care what someone’s sexuality or gender identity or anything is, because it should be ‘that’s what I do in my own time but it doesn’t impact my ability to do a sport or do my thing.”

Nassib has asked the media for space and has no further comment at this time. 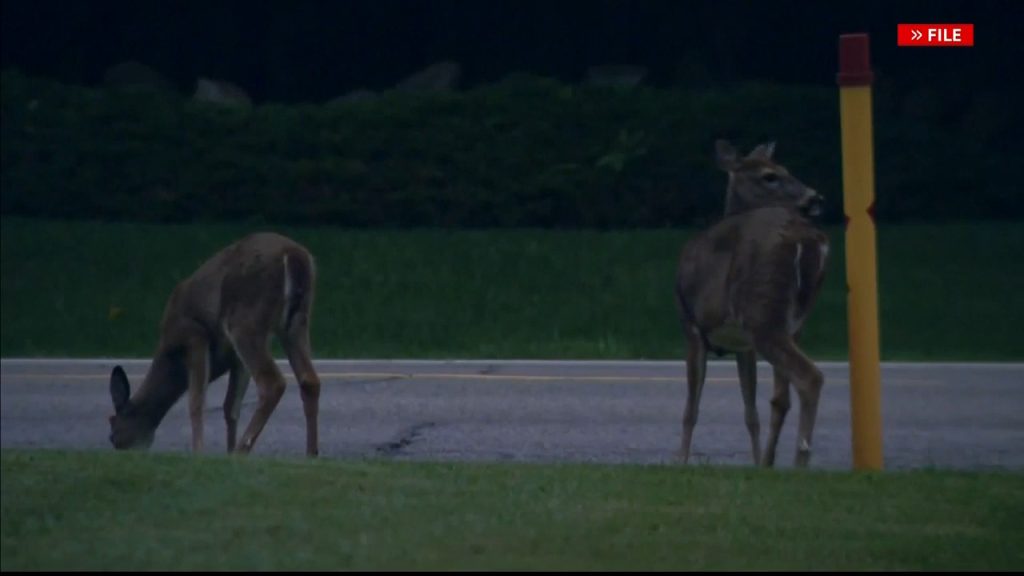 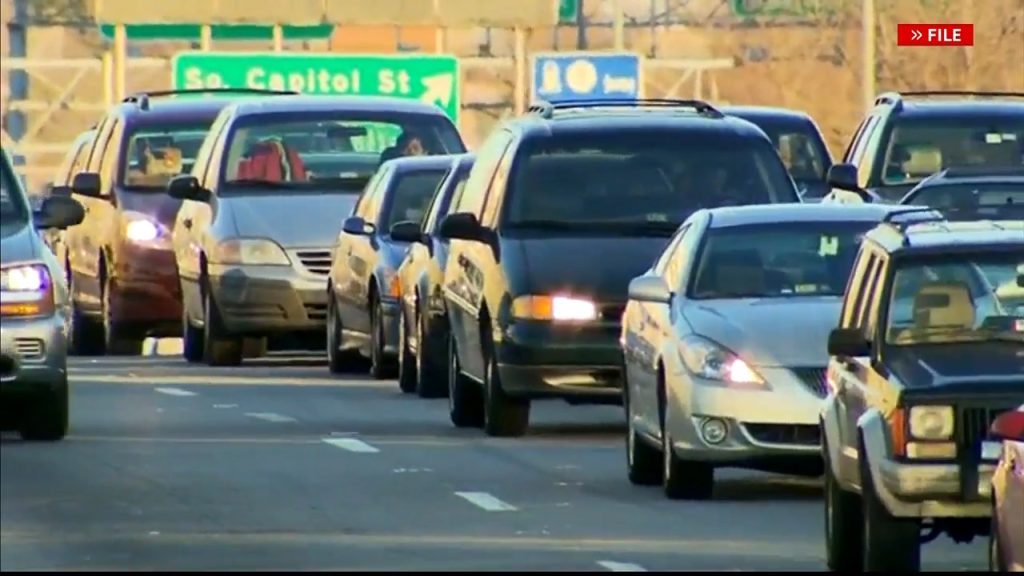 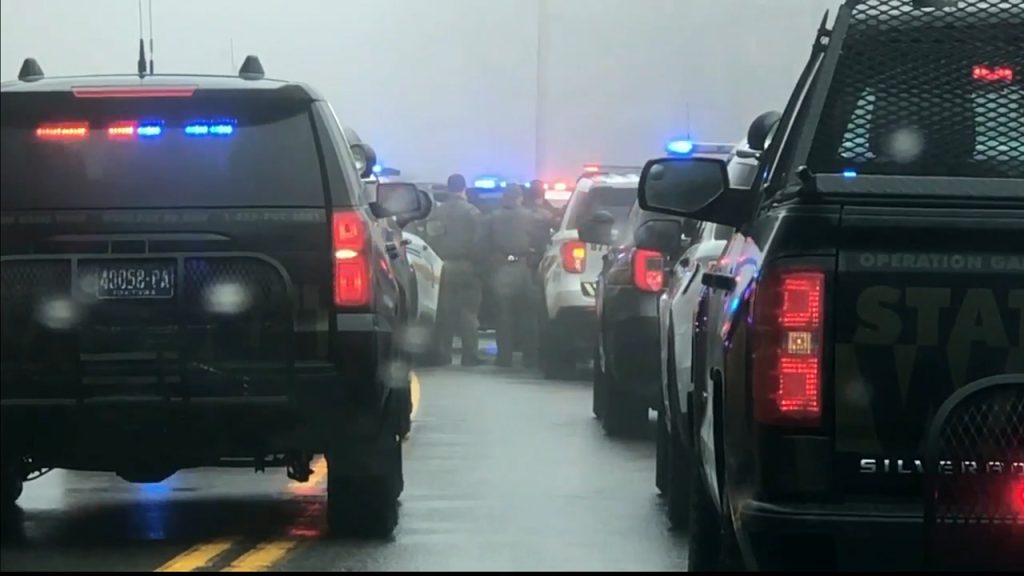 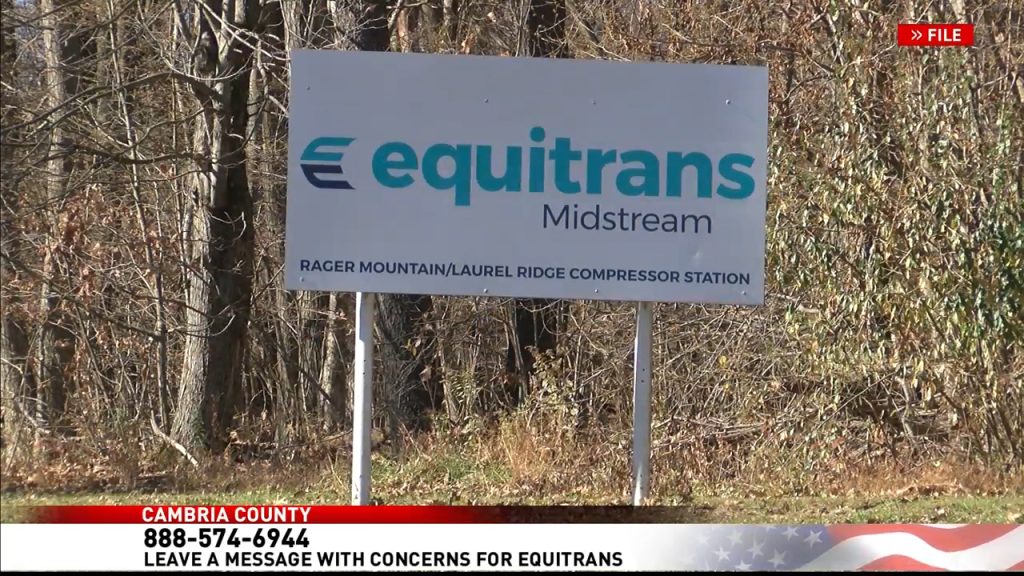