It will be paid for by taxpayers, but the actual price tag is just one element of the unknown issues.

The Senate Republicans leading the audit of recent election says don’t consider it a recount of those elections, instead its a review of the election system with possible legislative changes coming

As a State College Borough a resolution opposing the audit awaits a borough council vote, the man heading the audit, Senate President Pro Temp Jake Corman confirms subpoenas will be issued to some members of the department of state who oversee the state’s elections after they didn’t show up for a hearing last week.

“All the stuff they did during the election we want to talk to them about.they didn’t show up so we’ll have to get the information ourselves”

“I don’t know,we want to work with the counties if we can,and save them money”

“We’ve talked a few times.he was on the ballot and had some questions,but its not details of what were doing,that all its been”

Over in the state house, GOP leadership there saying we already passed an election reform package

That proposed legislation vetoed by Governor Tom Wolf due to a voter id requirement, which the governor now says he’s willing to reconsider

How long will the forensic audit take? Unknown, Senator Corman says they want to see where they review goes. 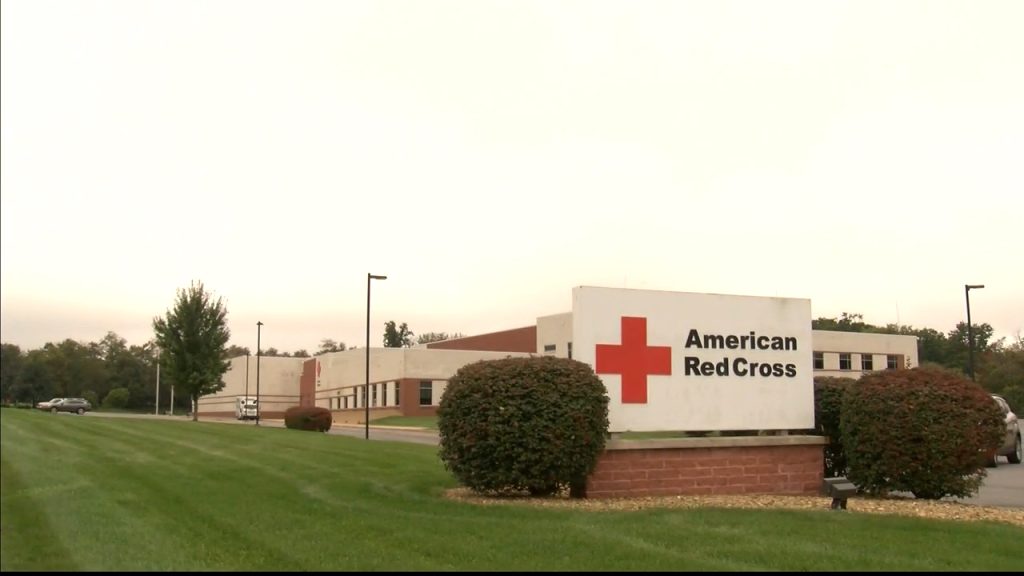 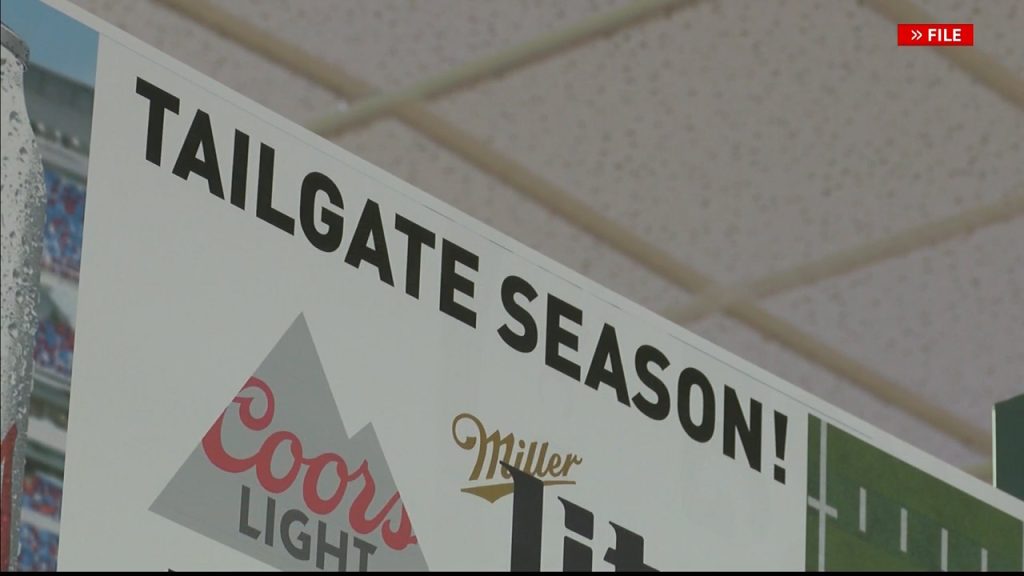 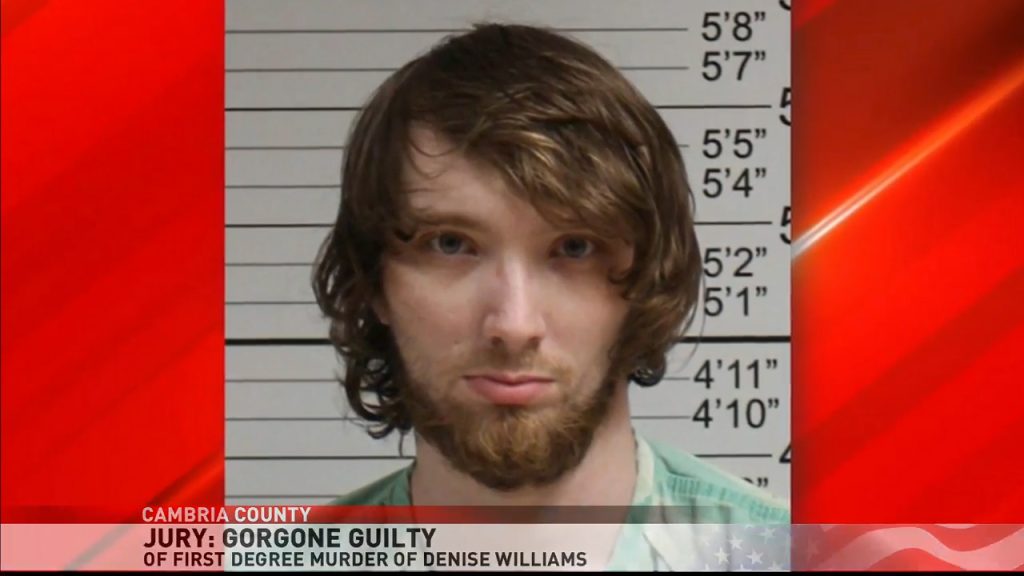 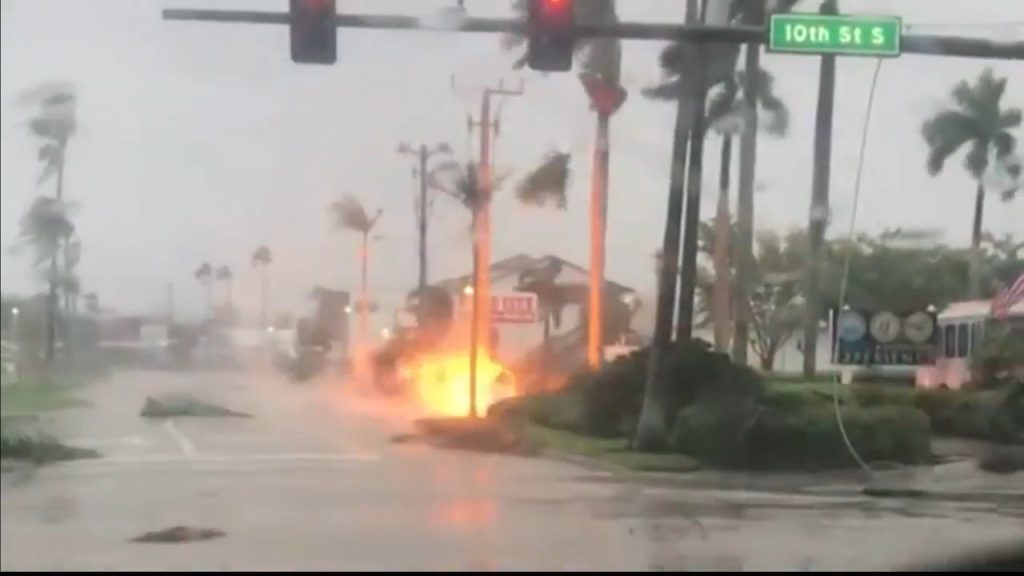