In one area community, new initiatives are being explored.

One of the resulting issues in the deadly shooting of Osaze Osagie in State College in 2019, that he was killed after three State College police officers sent to his apartment on a mental health call, is how mental health interacts with the police department.

As we heard Tuesday, that issue is still a work in progress.

In a report issued after the Osagie shooting, there’s an alarming figure: How many times people with a mental health issue dial 911, call the police for help.

That number continues to increase today.

“I liken it to, and I’ll call it an epidemic, like the epidemic we had in domestic violence calls we had in the 90s,” explains State College Police Chief John Gardner.

In State College, a community oversight board was recently approved to monitor the police department.

A number of initiatives, crisis intervention training, and other programs, specific to mental health issues in daily policing, have been, and continue to be discussed.

One of them would have a counselor accompany police on a mental health call.

The police chief says they’re not quite there yet.

“We need to crawl before we walk, and walk before we run, and I can see that eventually happening,” says Gardner, “But we’ll continue to focus on more training.”

Since police get many mental health calls from the same people, another goal is to have counselors now do more of the follow up work with those callers, to reduce the number of repeat episodes.

The State College Police Chief made his comment during the application for a $150,000 grant for the police department that specifically would focus on improving mental health services. 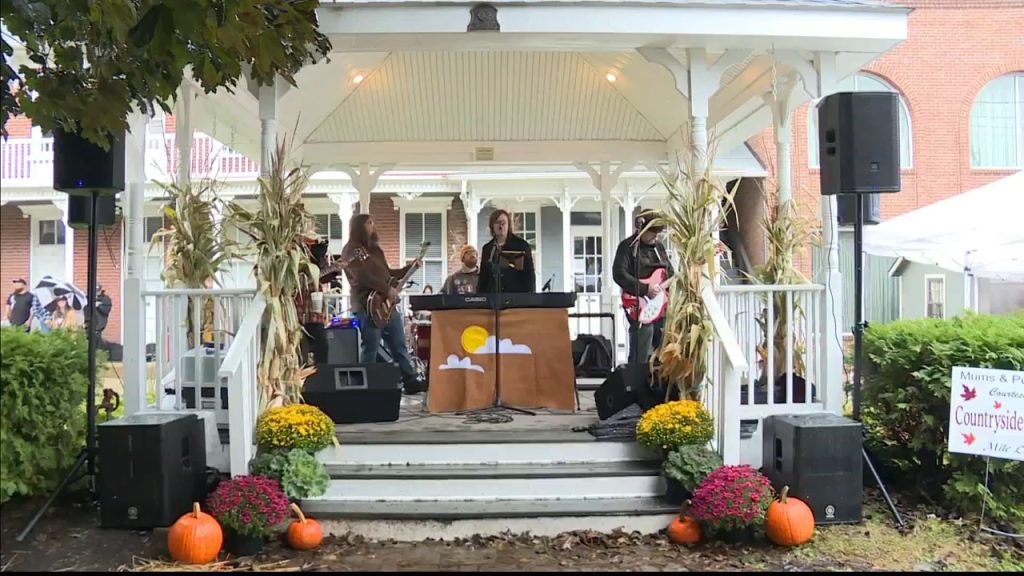 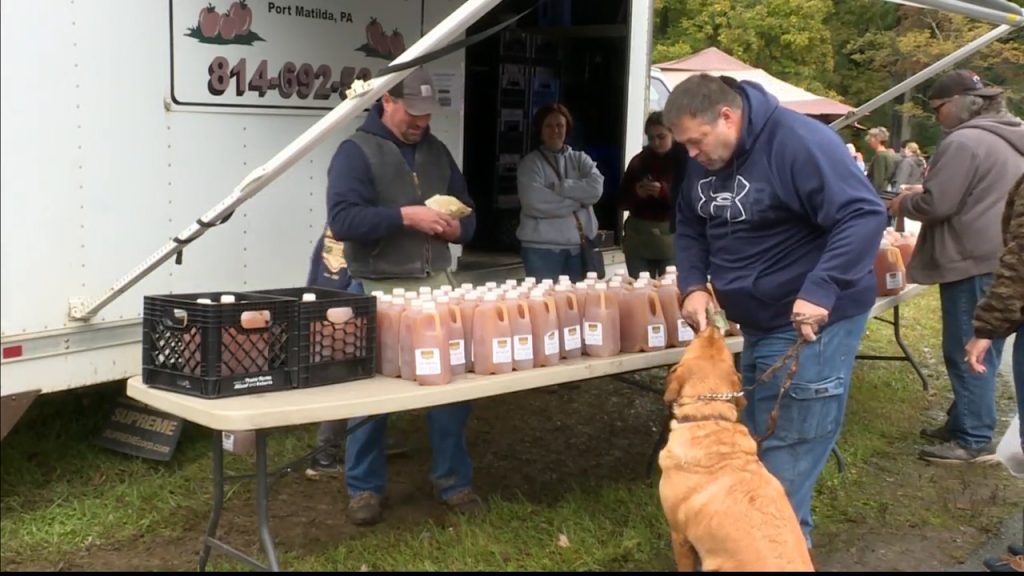 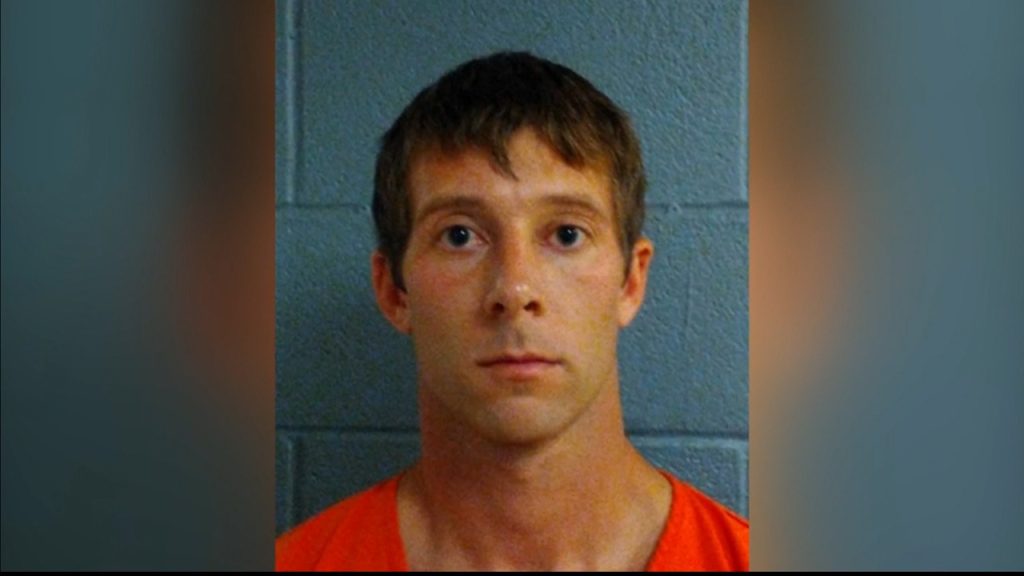 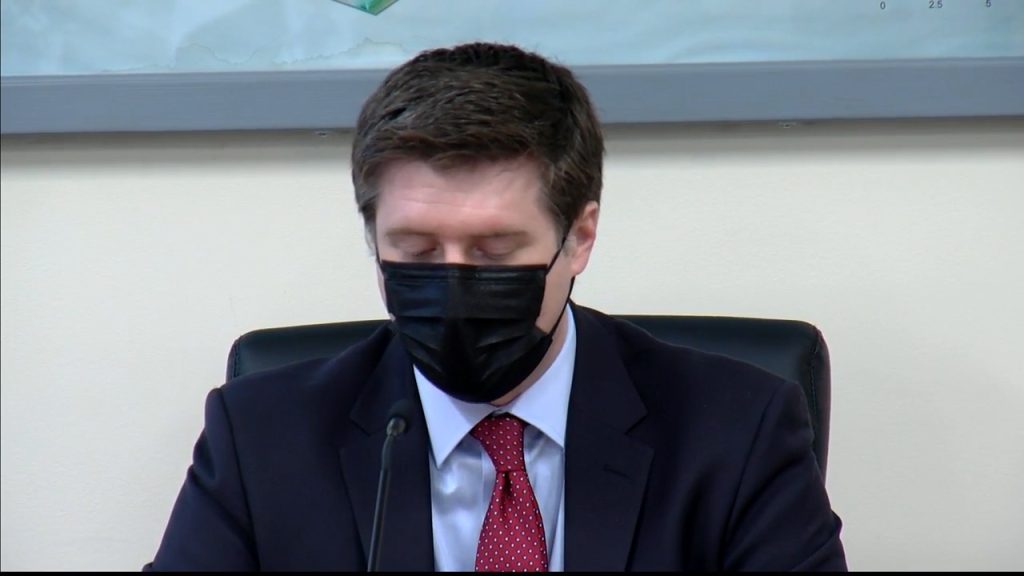