Earlier today an announcement from Governor Wolf’s office regarding increasing indoor capacities went public. Starting on April 4th, indoor establishments will be able to go up to 75% occupancy.

Its been a long time since restaurants, gyms and entertainment facilities have been three-quarters of the way filled in PA. Today, Governor Wolf announced that on April 4th, the wait will be over.

Joe Beddall, the owner of Honeybaked Ham Company in State College, says he is excited, but he’ll stay careful with his business.

“I’m happy about the fact that things are improving, but I’m going to make sure that I only put in as many tables that are socially distanced, you know, six feet apart, so I’m going to try to keep my customers safe.”

In addition, he went as far as to say that he won’t be raising the volume of his dine-in services to such a level yet.

“My main concern is making sure my staff and my customers remain safe,” Beddall said. “So, I won’t be going to seventy-five percent to be honest with you, and its not as critical to me as making sure, as this thing goes on, that everybody is safe.”

Beddall will continue to offer to-go services as well.

“So I’m going to try to encourage the curbside pickup, which we’ve been doing a great deal of, and our carryout, as people just are coming in and out and keeping their masks on.

Governor Wolf reiterated that while this is great news, following protocols remains of the utmost importance. 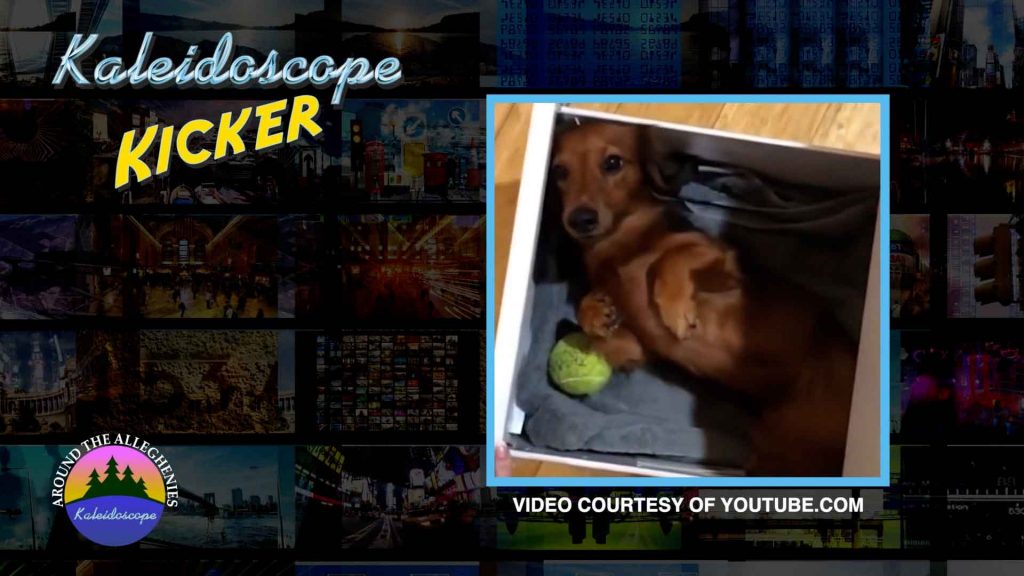 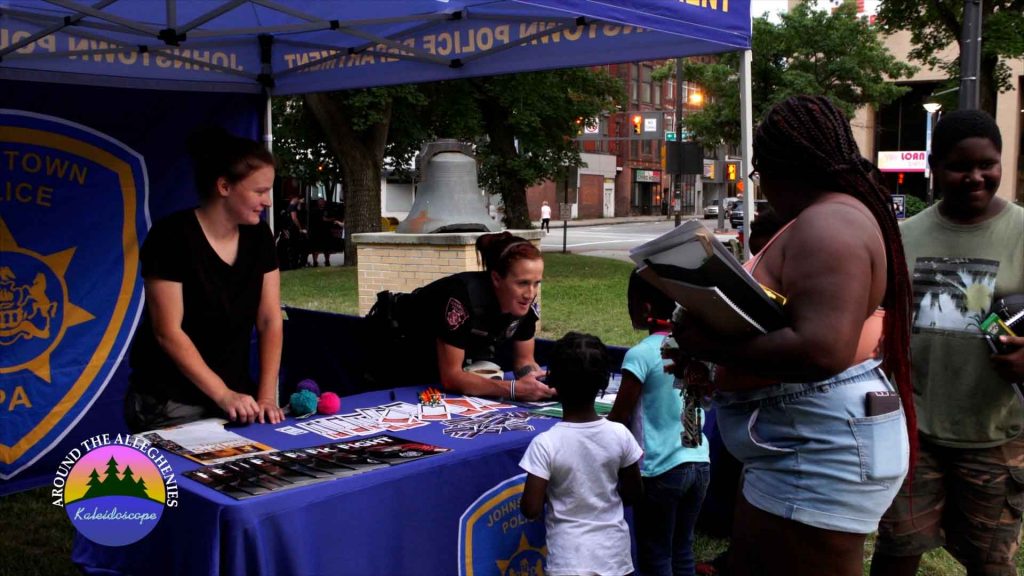 National Night Out
12 hours ago 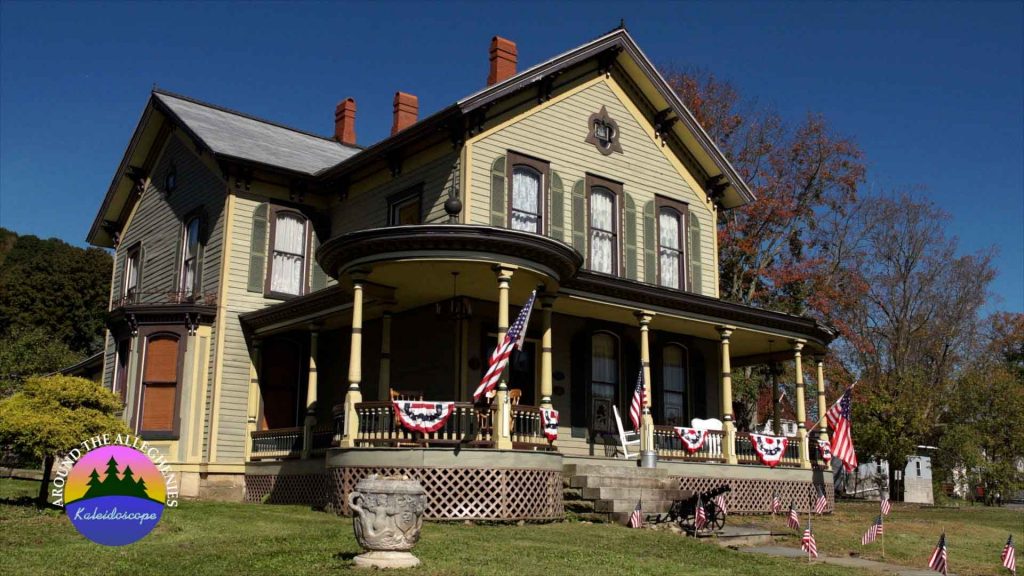 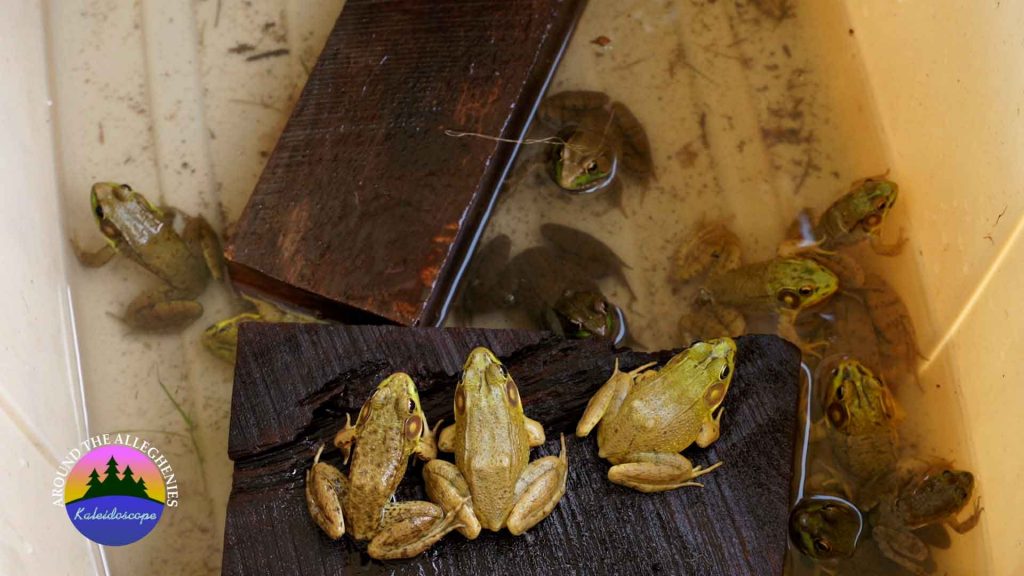