Redrawing the State Senate and house district maps for Pennsylvania’s general assembly looks to be coming to a close. But not without controversy.

The new maps for the House and Senate are based on the 2020 census, which found in Pennsylvania

Mark Nordenberg a Democrat, is the chairman for the Legislative Reapportionment Commission, who on Friday in a 4-1 vote,approved new house and senate district maps.

The vote against from republican house leader, representative Kerry Benninghoff ,who feels he was kept in the dark , for much of the commission work , and accused the chairman of playing
politics.

“The LRC chairman is supposed to be non-political person,who will act as a tie breaker, however the chairman abdicated his role in that capacity, rather than being an umpire,he instead
chose to pick up the bat and glove and play for the team that best fit his own political interests”

“These are good maps that are fair, that are responsive to the law, that will serve the interests of the people of Pennsylvania for the next decade”

The new district boundaries, reflecting the population changes, are also expected to lead to changes in the general assembly. With Friday’s vote the clock is ticking for possible court
action.

For the next 30 days, an appeal to what was approved Friday, can be filed directly to the State Supreme Court which is already involved in deciding the state map for congressional
districts 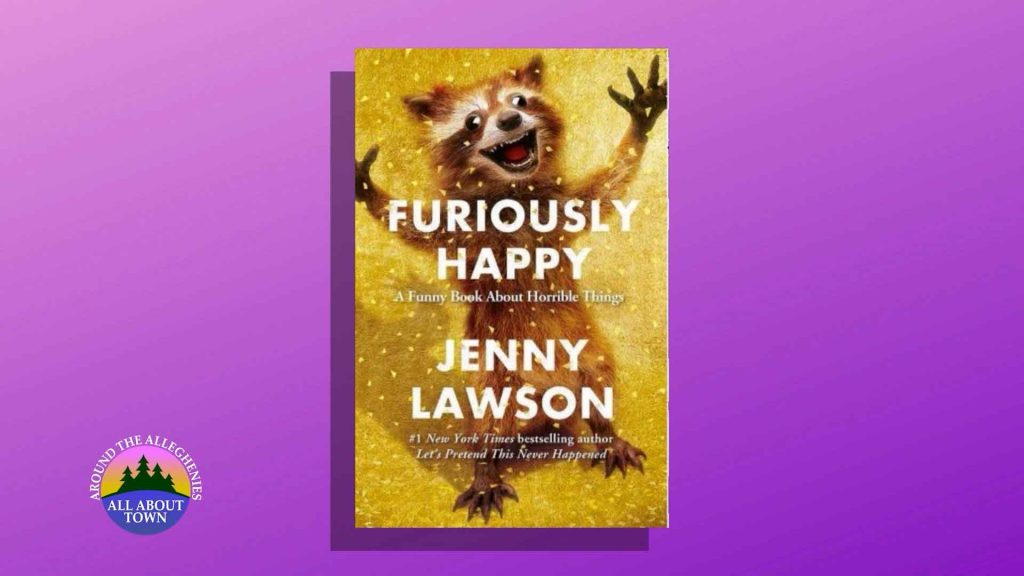