“Theres a problem and were not addressing the issue.”

“Some of the things I got, also from long term, and undergraduate neighbors, contradicted themselves. It is very hard to decide whether they really mean defund this or fund that or protect this, and not that.”

The proposed 2021 budget for the State College police department includes over 11 million dollars for their capital, operating, personnel, and other expenses.

“Part of our ask has been to reallocate money from the police for social services.”

But officials say there’s little to no wiggle room for that.

“If you look at the police budget, it’s all tied up in salary and benefits. So, if we are going to make changes and implement some of the things our community members are working with us on right we are going to have to take a hard look at the commitment we’ve made to the number of sworn officers.”

“I like to keep the officers we have, and I’d also like to address the public’s concerns we have. I think importantly, mental health is and always has been state mandate to the county. The state needs to fund the county’s much more than what they are right now. That’s where it comes from.”

As a result, a civilian response team idea was suggested from the boroughs mental health task force.

The Coalition says they were disappointed to hear the possibility of wanting more policing from some council members.

“Not only not getting to speak but then the council members began to bicker among each other and argue that we need more police.”

Community members were upset to see council remove the public comment section. But borough officials say it was so they could further discuss at a later date. 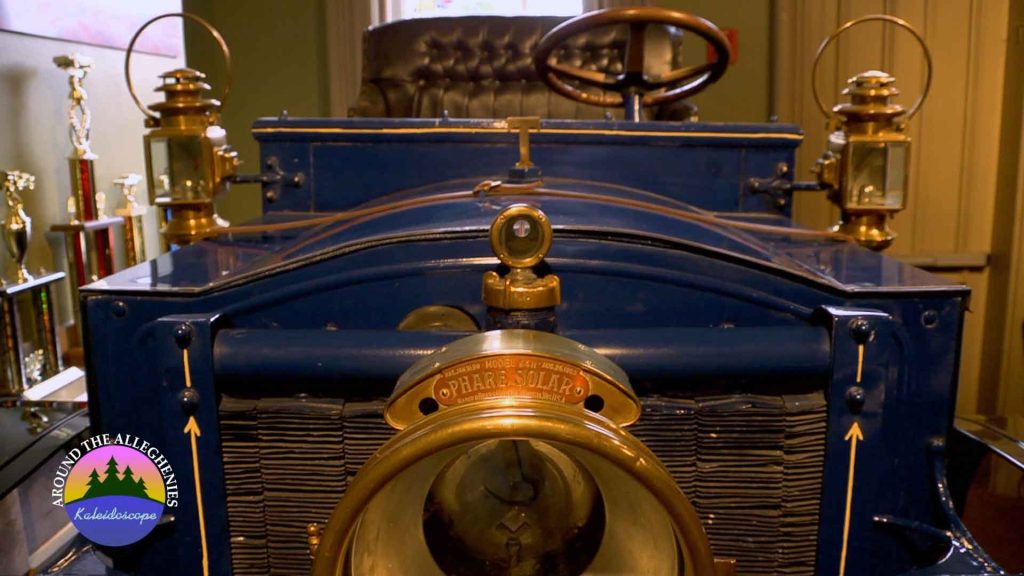 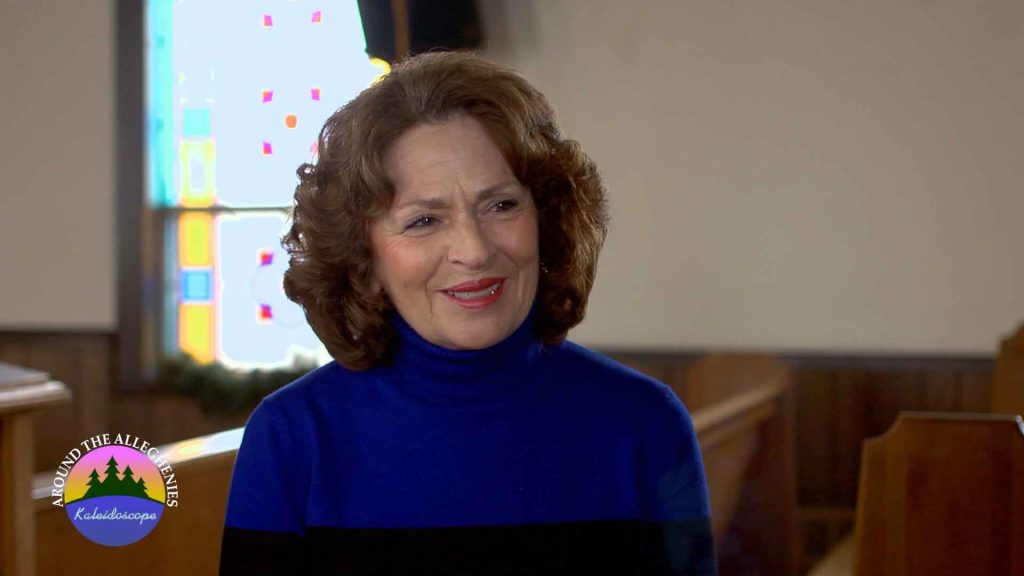 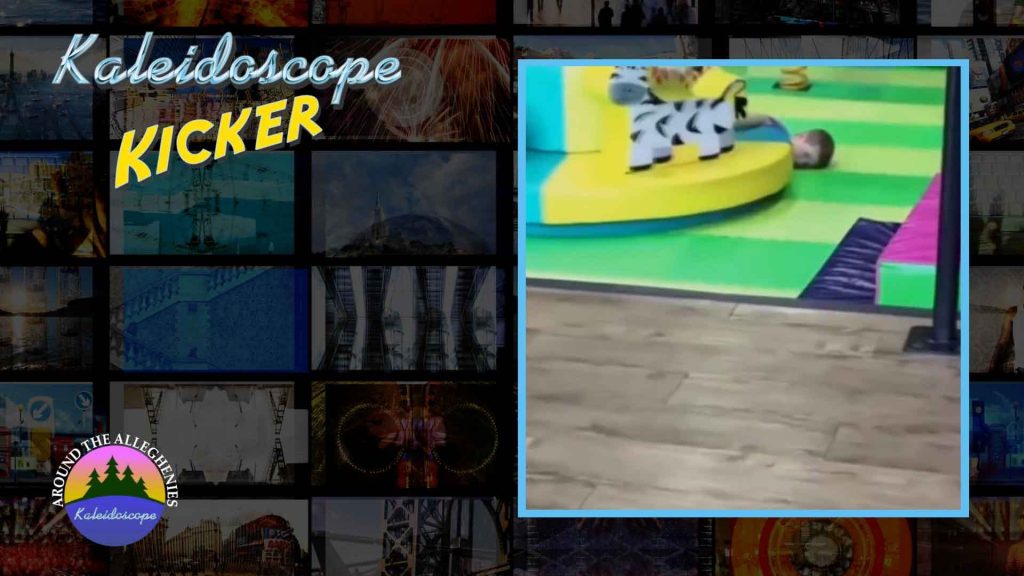 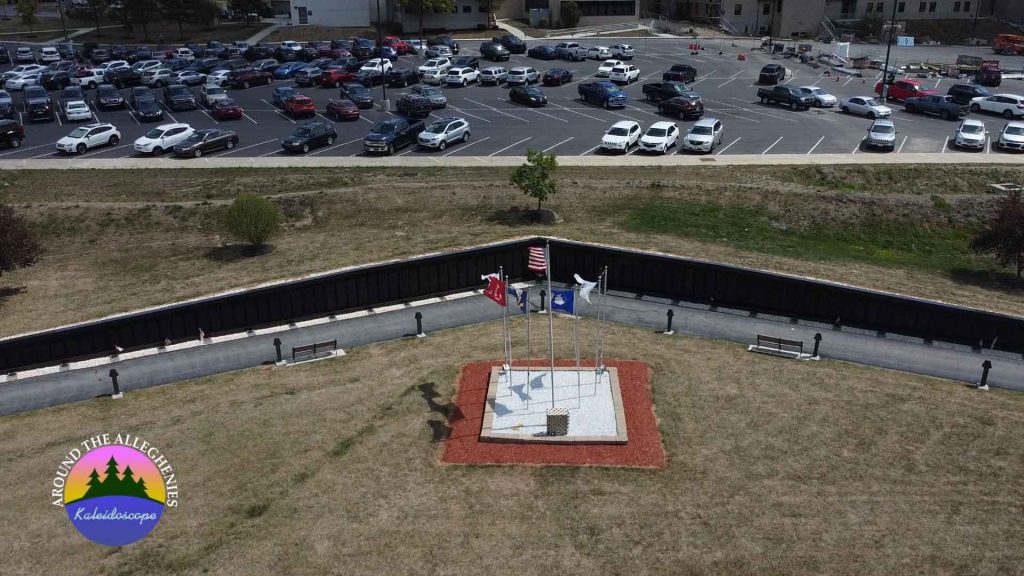 The Wall That Heals
14 hours ago
Copyright 2022 WATM, ABC 23 - All rights reserved
Back To Top