AJ joined the ABC 23 and Fox 8 news team in June of 2020 as a News Anchor. A.J. grew up in Winfield, WV where he graduated from Winfield High School in 2003. AJ played Football and Baseball during his time as a General. After moving onto college, AJ played baseball at Evangel University and Muskingum University where he graduated in 2007.

During his college days, he interned at WCHS-TV in Charleston, WV. After his graduation, he accepted a Sports Reporter position at the station. From there he became the Sports Director at WVVA-TV in Bluefield, WV in 2014. Then became the Sports Director at WGXA-TV in Macon, GA in 2018. AJ has covered almost everything from major college games and tournaments, several pro sports events, and every high school championship that can come to mind.

During his free time, AJ loves to workout and train for marathons. Also, he loves to cook and experiment in the kitchen. AJ is a diehard fan of the Chicago Cubs, Columbus Blue Jackets, and the San Francisco 49ers. He is also a big fan of his home state schools in WVU and Marshall. A.J. is married to his wife Marilee whom he tied the knot with in June of 2019. They have a dog named Ellie.

Send your story ideas to AJ at ajgood@abc23.com.

Jess Plue joined the ABC23/FOX8 family in 2017 as the weekday evening anchor.

She started her television career in Lancaster behind the camera, but quickly developed a desire to go out into communities and tell the stories herself. She then moved to Iowa as a reporter, where she covered everything from breaking news to feature stories. Most notably, she covered the 2016 presidential race, interviewing candidates such as current Vice President, Mike Pence, and Ben Carson.

Jess is a proud Elizabethtown College alum, who graduated with a bachelor’s in Mass Communications. During her time at Etown, she was deeply involved with ECTV, Melica (the college’s all-female a Capella group) and the college’s dance club. Her goal was always to make it back to Pennsylvania and be able to continue telling stories while being closer to family and was ecstatic to begin her journey with the ABC23/FOX8 family.

Jess loves the outdoors, animals and staying active. She is also a self-described “foodie”. You can connect with her on social media at @JessPlue. Have a story? Send it her way at jlplue@fox8tv.com.

Josh Fosbrink is a Meteorologist with ABC23 and FOX 8 News in Johnstown, PA.

Josh originally from Southwestern PA, has been forecasting the weather here in the Laurel Highlands since 2011.Prior to returning to Pennsylvania he worked at several television stations across the nation including WBOY in Clarksburg, WV and NTV in Kearney, NE where he got his start in 2003 after graduating from California University with a BS in Broadcast Meteorology and a MS in Multimedia Technology.

Josh has been recognized by the American Meteorological Society and was awarded the AMS seal of approval distinction for his television weather reports.

Send your weather pictures and comments to Josh at jafosbrink@fox8tv.com. 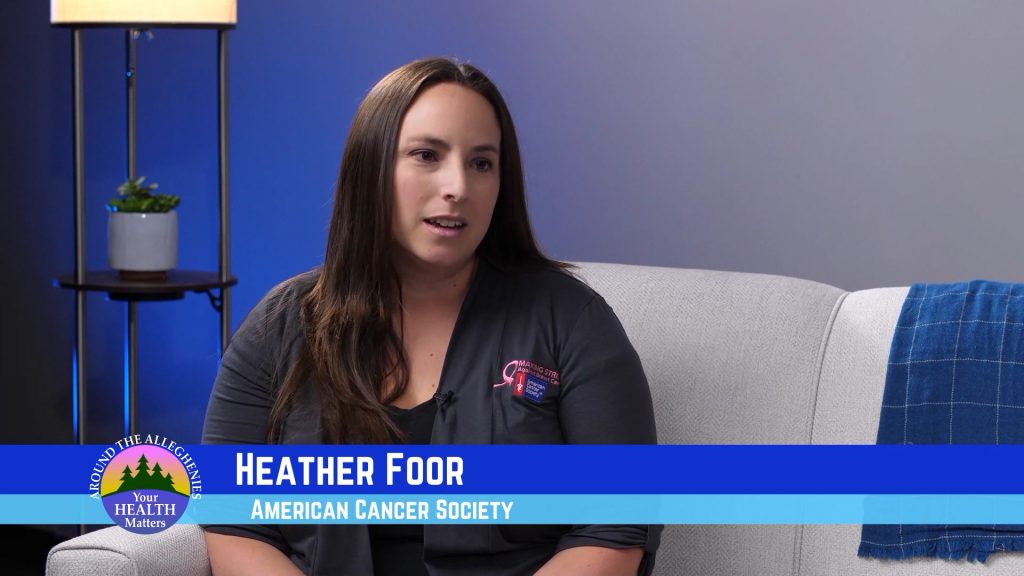 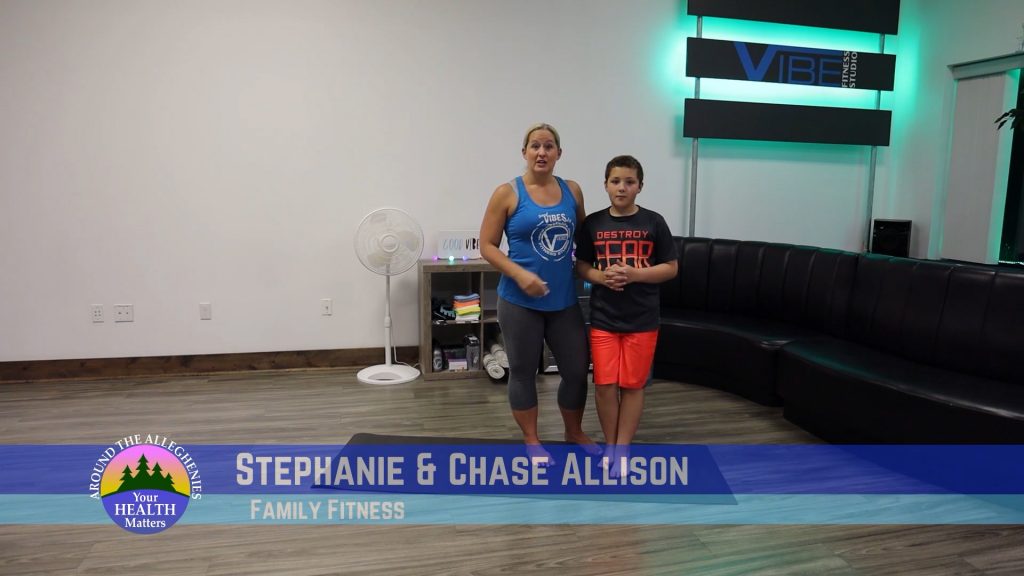 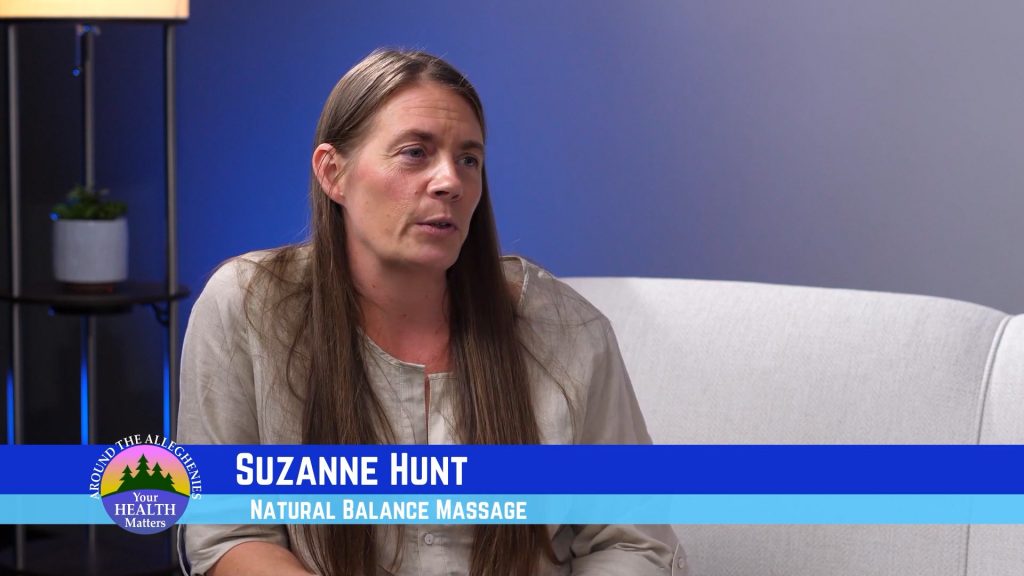 Health Benefits of Massage
6 hours ago 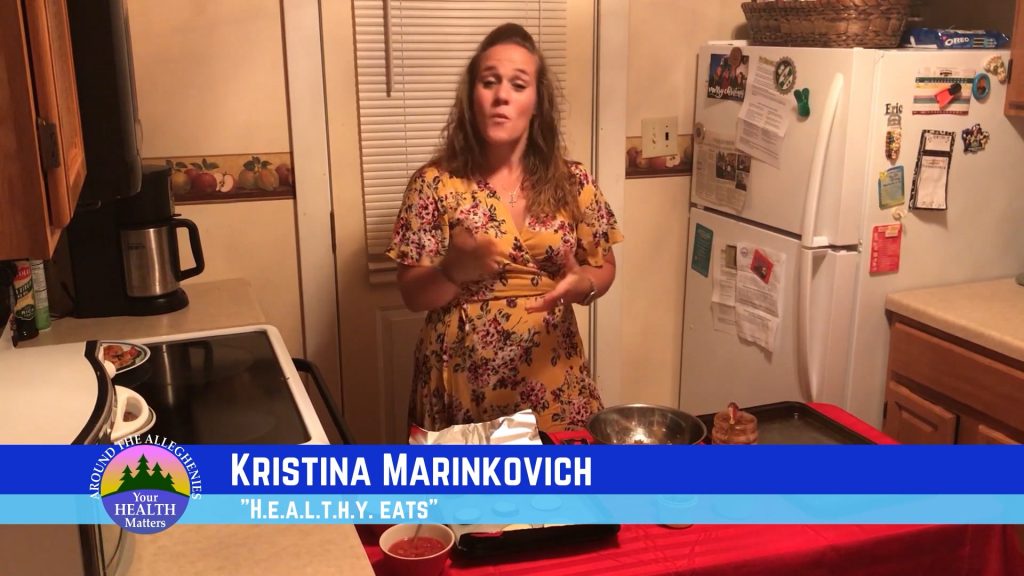