On June 26, 1945, the charter of the United Nations was signed by 50 countries in San Francisco.

In 1917, the first troops of the American Expeditionary Force deployed to France during World War I landed in St. Nazaire.

In 1948, the Berlin Airlift began in earnest after the Soviet Union cut off land and water routes to the isolated western sector of Berlin.

In 1963, President John F. Kennedy visited West Berlin, where he delivered his famous speech expressing solidarity with the city’s residents, declaring: “Ich bin ein Berliner” (I am a Berliner).

In 1977, 42 people were killed when a fire sent toxic smoke pouring through the Maury County Jail in Columbia, Tennessee. Elvis Presley performed his last concert at… 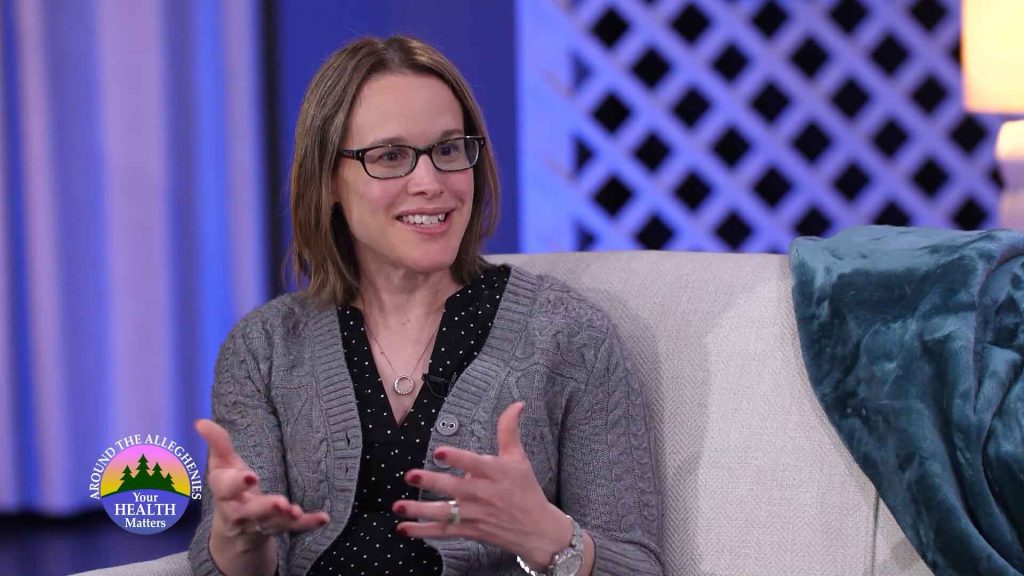 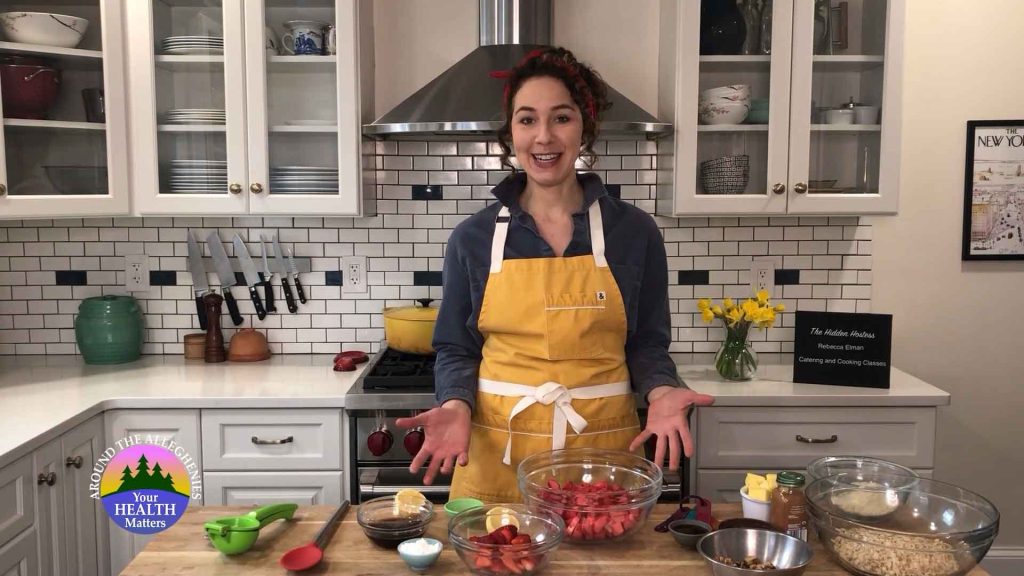 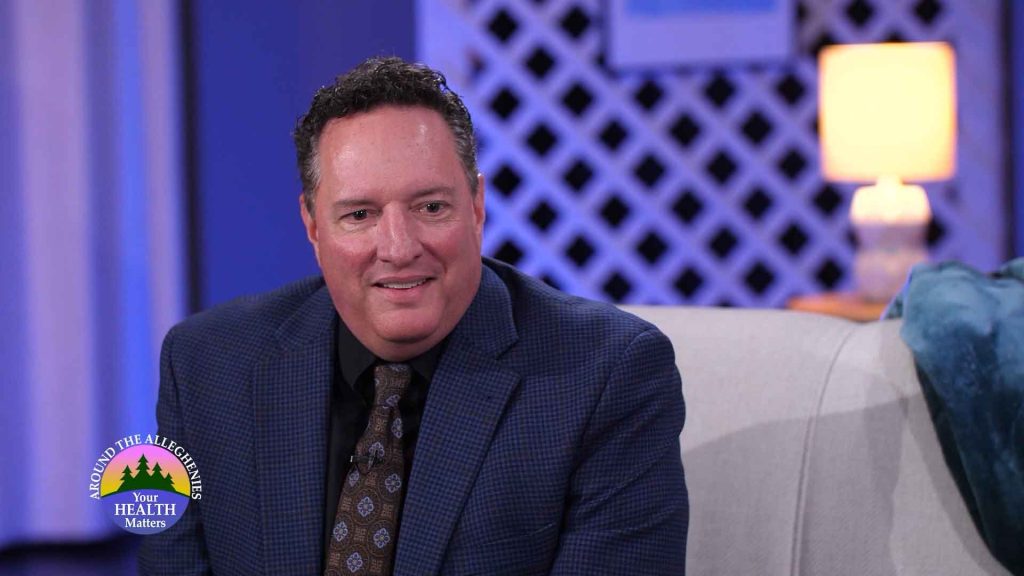 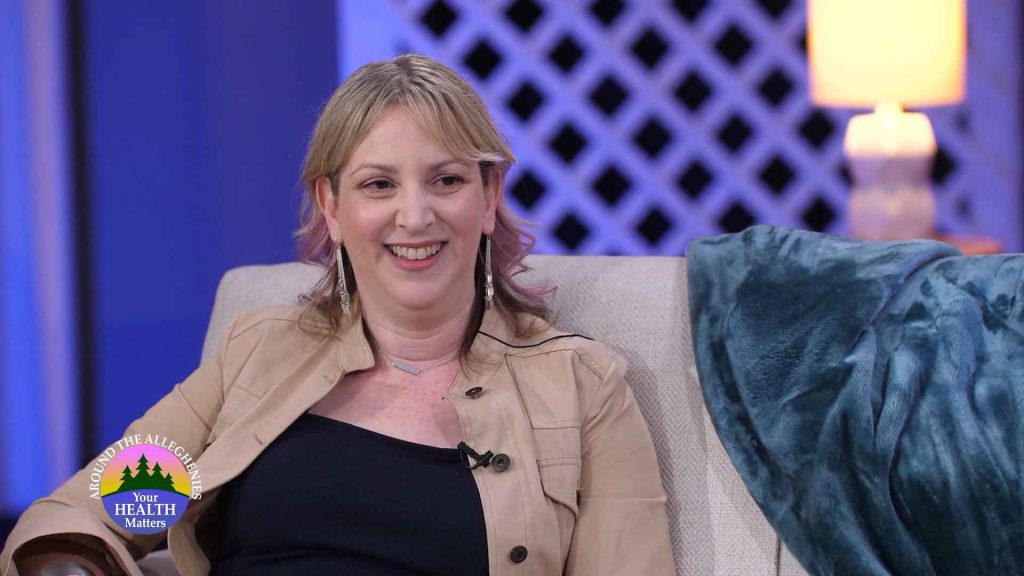