While there has been a lot of attention on the Supreme Court striking down Roe vs Wade, another decision could have an impact on the future of your child’s education. Last Tuesday, the Supreme Court struck down a Law in Maine that excluded most Religious Private Schools from a voucher program, essentially saying if a State subsidizes Private Education it can not disqualify one solely because they are Religious.

It’s opened the door for legal challenges to the State’s Charter School system and it comes at a time where Pennsylvania Lawmakers are once again considering a School Choice approach. It’s a ruling that didn’t have the same strong reactions as their decision to overturn Roe vs. Wade, but the Supreme Court’s recent decision to allow parents in Maine to use subsidies to finance a private Religious School education is a win for School Choice advocates at a time Pennsylvania is once again considering such a move.

Since 1997, School Districts have had to sign off on Charter Schools, which are designated as “Public Schools” in State and Federal Education Laws and are supported by Taxpayer-funded contributions from Public School Districts, but are mostly privately operated. The Law states all Schools must be “Nonsectarian in All Operations.” But in his dissent to the Maine decision, Justice Stephen Breyer wondered in the future, quote: “Does it mean that School Districts that give Vouchers for use at Charter Schools must pay equivalent funds to Parents who wish to give their children a Religious education?”

While the future remains unclear about Charter Schools, Pennsylvania’s Republican-led Legislature is once again considering a School Voucher system that would enable parents in the bottom-performing 15% of School Districts to use a Scholarship Account for any School of their choice to use on Tuition, tutoring, and other educational expenses.

The Bill narrowly passed the House in April and last week was passed through the Senate Education Committee to the full Senate. Sen. Judy Ward, R-Blair saying: “These are failing School Districts. Parents should have some say, and when you talk about accountability, where’s the accountability for these failing School Districts? This is a tool to help Students and empower Parents.”

There has been Bipartisan support against the Bill over concerns about accountability and taking funding away from already floundering Schools. Sen. Tim Kearney, D-Delaware/Chester saying: “I’m troubled that instead of working to improve our current system of Public Education, we’re about to vote on a Bill that would further hurt our already-struggling School Districts.”

Gov. Tom Wolf has Vetoed School Choice measures before and has called for stronger Charter School regulations. As for those campaigning to replace Wolf, Republican Doug Mastriano has campaigned on shifting funding to Students instead of School Districts, saying tax payers and parents aren’t getting their moneys worth. His opponent, Democrat Attorney General Josh Shapiro, says he wants to invest in Education and filed a brief last month in the ongoing trial over the State’s school funding formula, saying the Pennsylvania State Constitution guarantees all Students the right to receive a high-quality Public Education, and that Pennsylvania’s current school funding system fails to meet that standard. 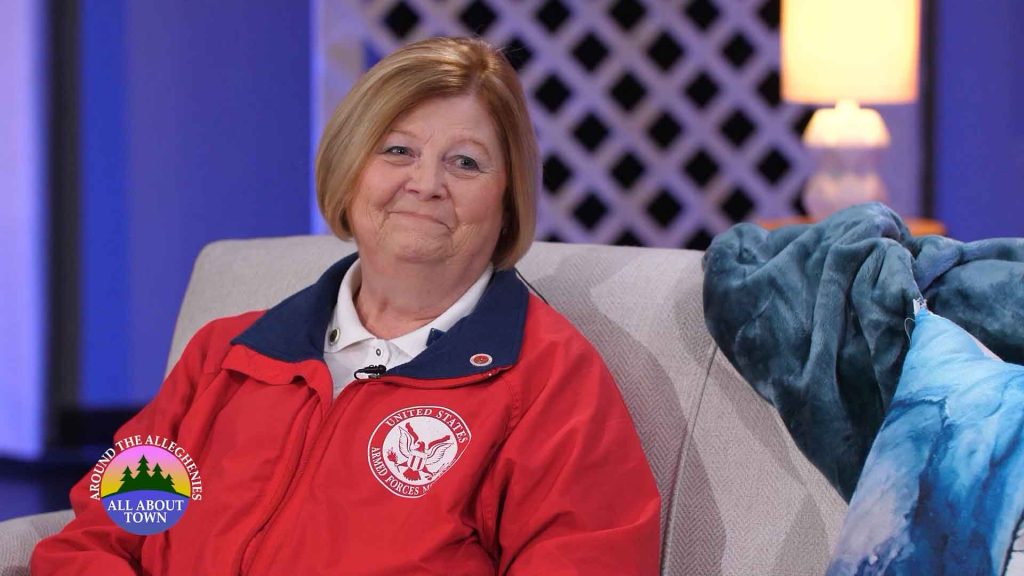 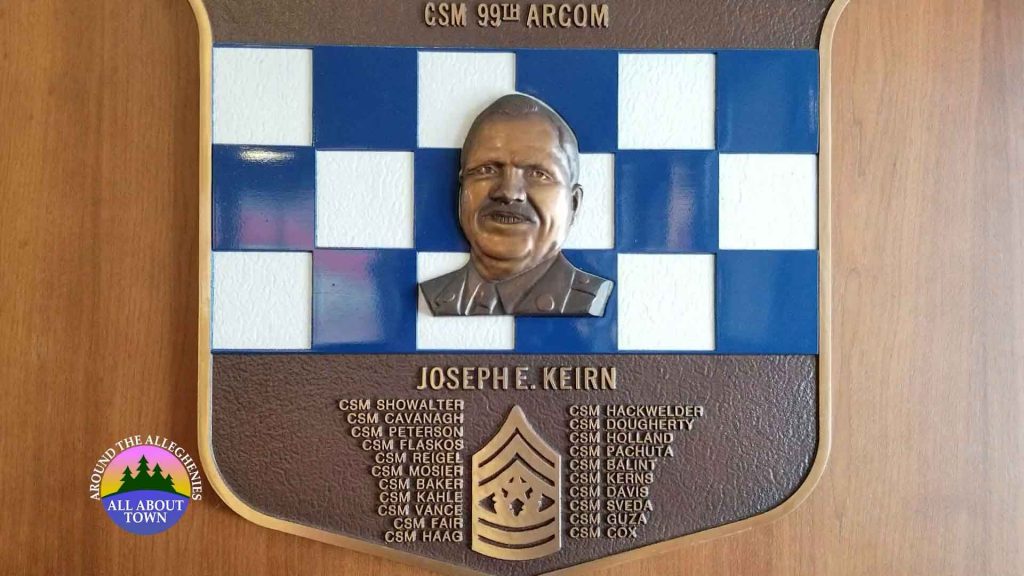 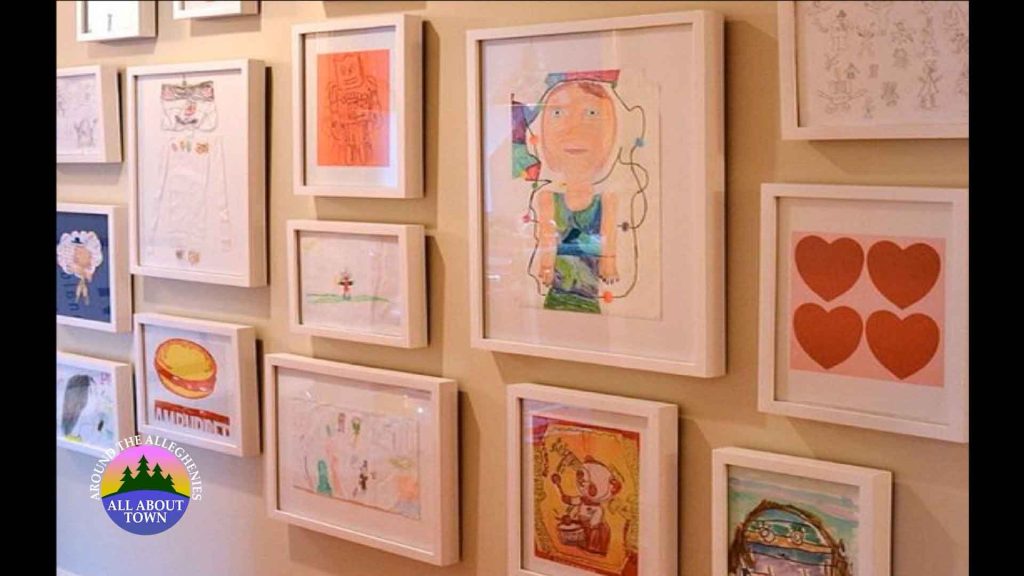 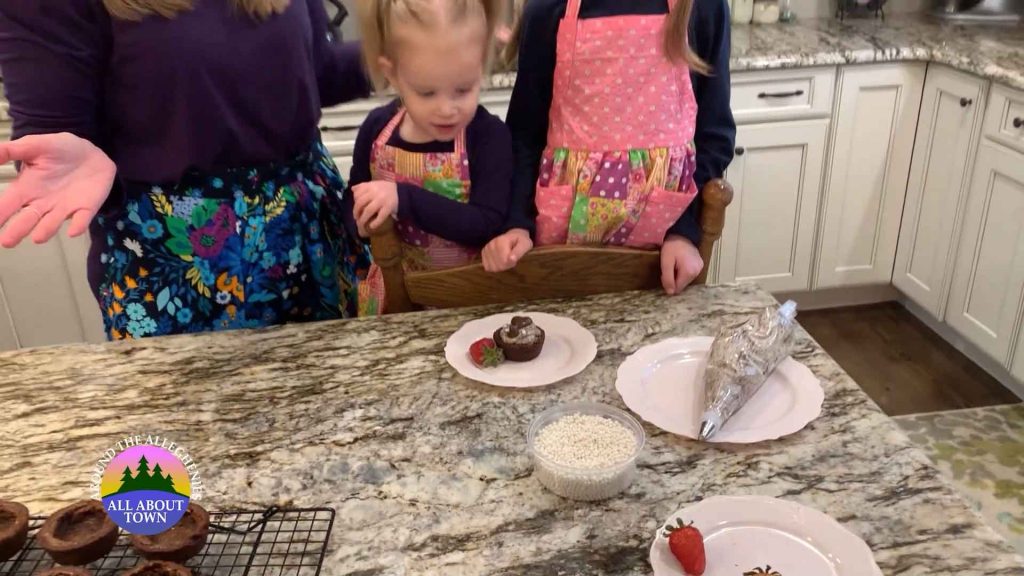 Kids in the Kitchen: Mother’s Day Brownies
12 hours ago
Copyright 2022 WATM, ABC 23 - All rights reserved
Back To Top