WWCP-TV signed on, along with Translator WWPC, October 13, 1986. Originally both WWCP and WWPC were independent broadcast facilities, within 10 months of going on the air WWCP became the FOX affiliate for the region. In 1988, WWPC became WATM and picked up the ABC affiliation.

WWCP FOX 8 is owned by Peak Media of Pennsylvania Licensee, LLC and WATM ABC 23 is owned by Palm Television, LP with a LMA for Peak to run the station. 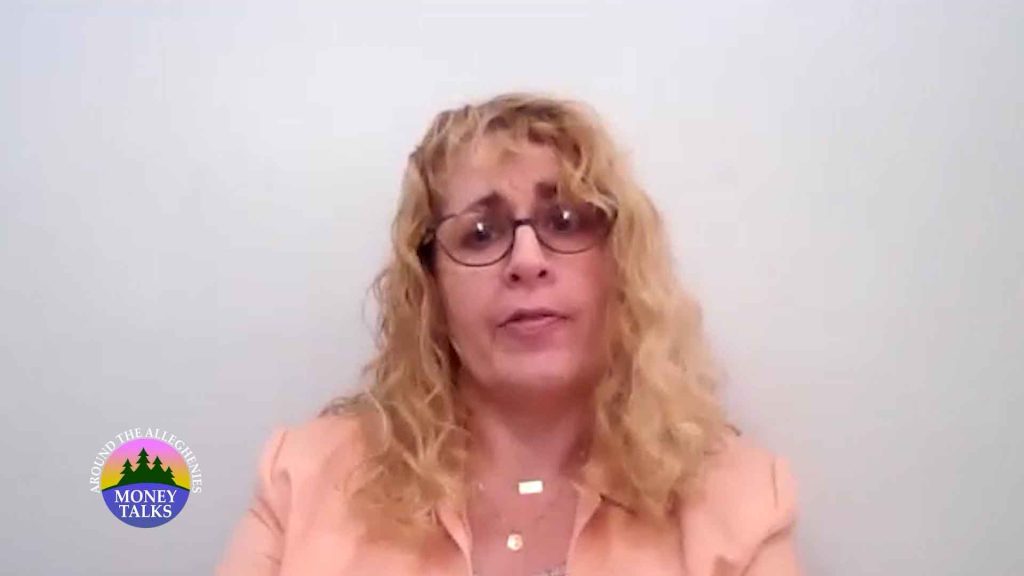 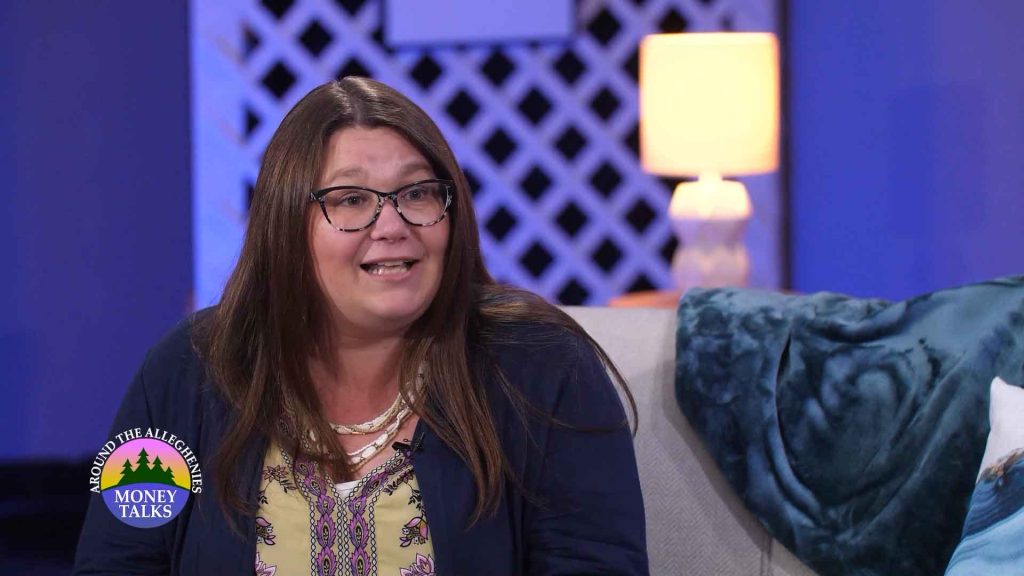 Investing in Volatile Times
28 mins ago 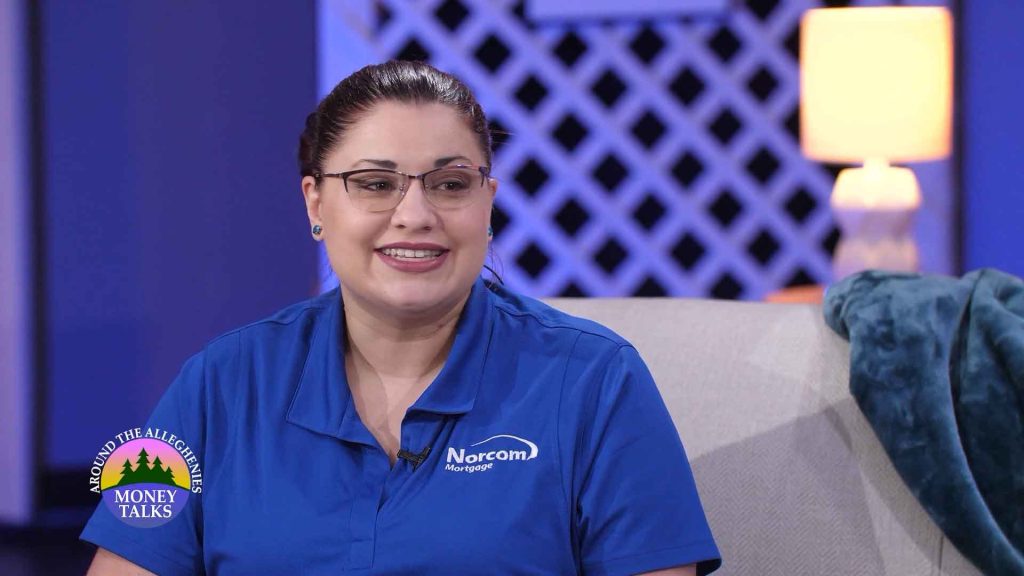 Steps in the Mortgage Process
28 mins ago 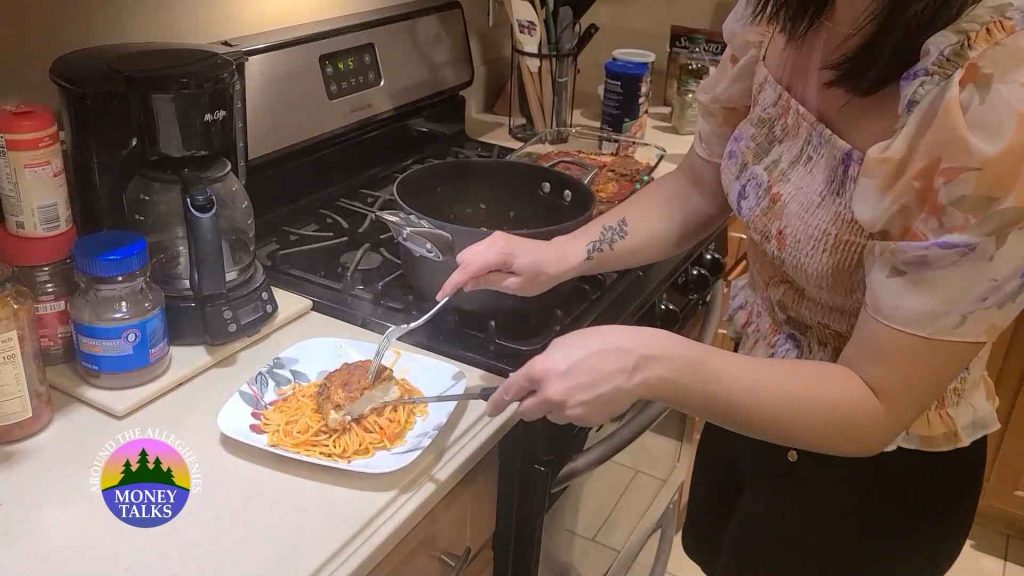