Testimony began Monday morning in a Centre County murder trial where the defendant’s legal team claims that their client was legally insane when he shot and killed a 61-year-old woman in 2016.

The Halloween-sounding reference in the Christopher Kowalski trial came during the prosecution’s opening statement to the jury.

According to police, when they first talked to Kowalski, five years after he’s accused of murdering Jean Tuggy, Kowalski reportedly responded, “it’s been haunting Ferguson Township for a long time, like a scary movie come true.”

But police say within several hours during that same interview last year, Kowalski admitted to shooting Tuggy to death in her Pine Grove Mills home in January of 2016, claiming, in his words, “she was an easy target, she couldn’t fight back, he shot her in cold blood, and it was time to get the job done.”

Kowalksi’s attorneys do not disagree, saying “its words coming from a man who is autistic, has been treated for mental illness for most of his life, and when he pulled the trigger to kill Tuggy, he was legally insane.”

Prosecutors disagree with the insanity defense, claiming Kowalski carefully planned the shooting and his motive dealt with how her body was found, partially disrobed, which Kowalksi reportedly had a fetish for.

The trial is expected to last up to two weeks.

Two jurors, due to medical reasons, were dismissed before testimony began, with alternate jurors filling in. 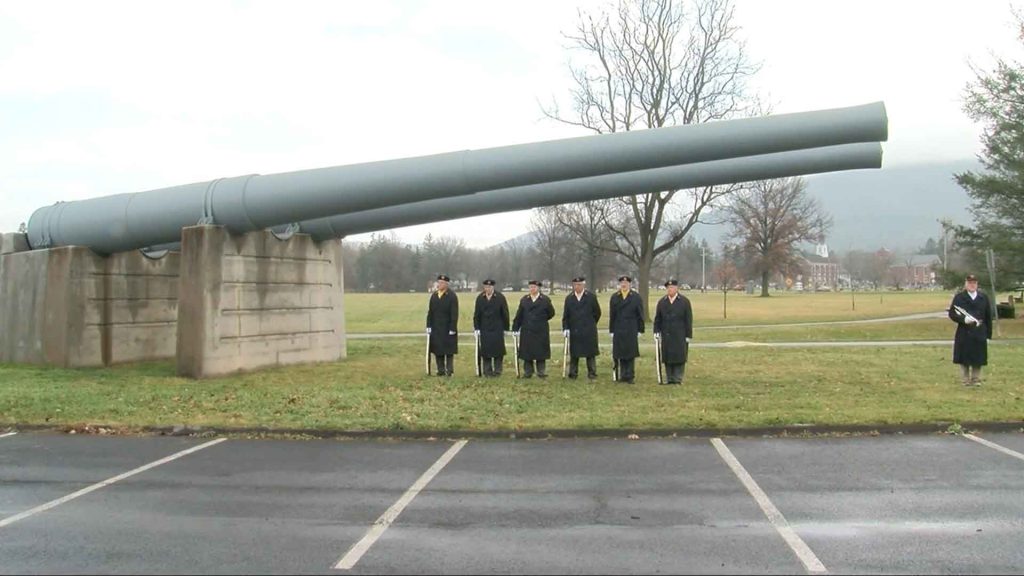 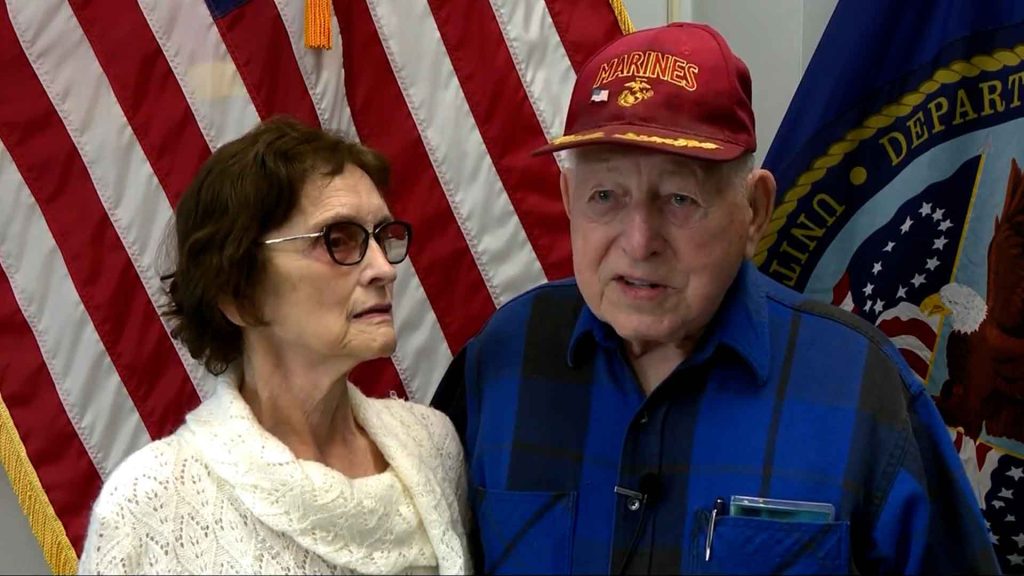 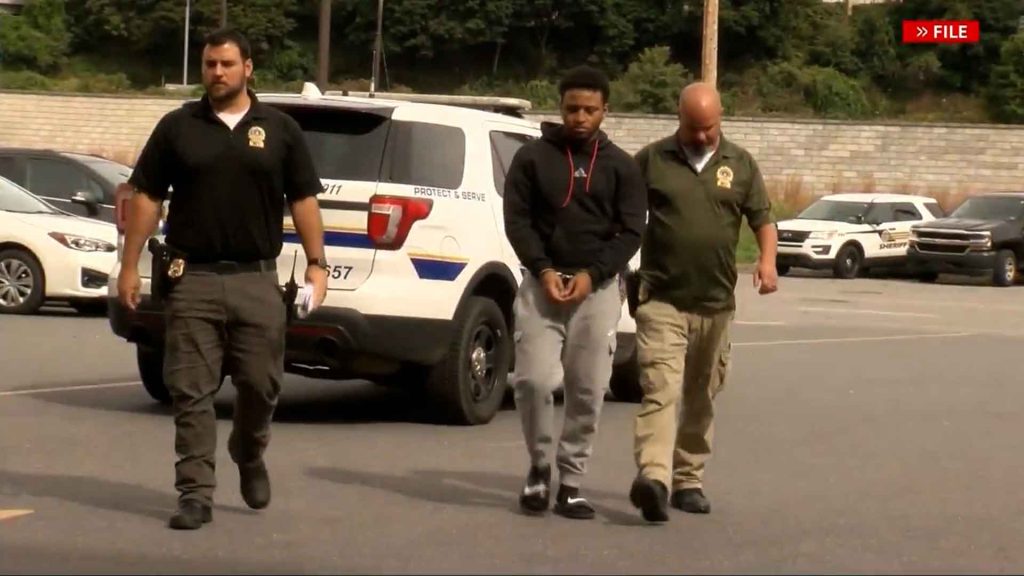 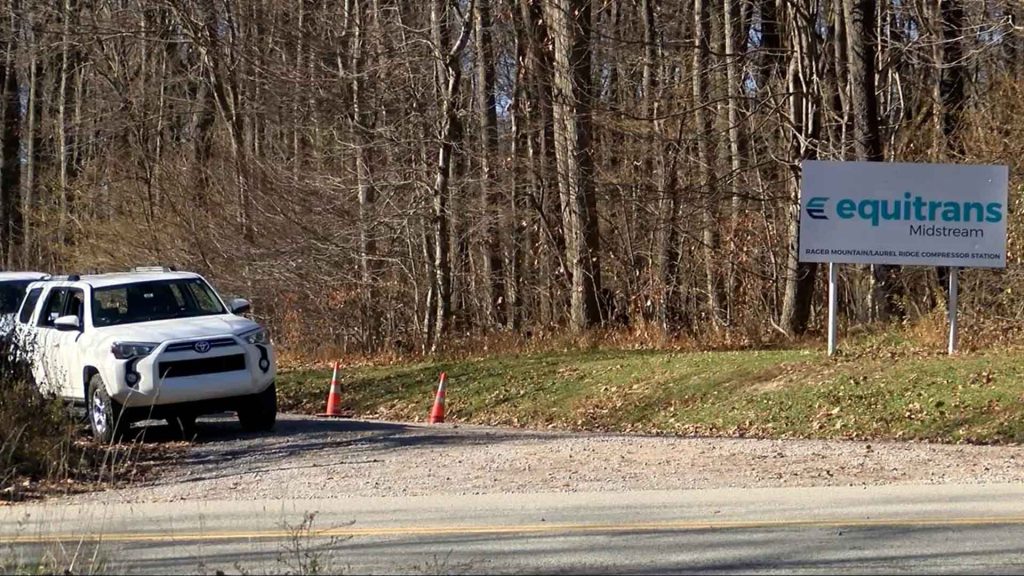