His wife says he will be focusing on his recovery until at least next month amid health concerns.

He’s currently our Lieutenant Governor and recently had a stroke, which revealed a heart condition.

Now Fetterman admits he almost died and that’s raising questions about why his campaign was not more transparent about his health.

It’s been 25 days since John Fetterman has stepped onto the campaign trail in Pennsylvania.

His wife, Giselle, now tells CNN he may not reappear until next Month.

“I think he deserves a month of break to get back and come back as strong as ever because this is going to be a tough race and a really important race and I want him to be fully ready for it.”

That hope is shared by Democrats, who are watching her husband’s recovery from a stroke and previously undisclosed heart condition with increasing alarm in one of the Nation’s top Senate races.

With questions and concerns mounting, Fetterman finally revealed the severity of his illness late last Friday, bluntly acknowledging in a statement: “I almost died.”

We sat down with his wife in their hometown of Braddock, just outside Pittsburgh.

She defended their commitment to being transparent, pushing back on suggestions they downplayed his condition.

“It’s still a hiccup. I mean families go through health crises. Our family is not unique in what we’ve gone through, only we’ve had to go through it very publicly.”

That spotlight is likely to only intensify, considering the heart patient is now running against a celebrity heart surgeon, with Dr. Mehmet Oz finally declaring victory after his Republican Primary stretched into a recount.

“The Primary is over. Now left wing radicals are rolling into Pennsylvania.”

Republicans are wasting no time trying to brand Fetterman as extreme.

And he’s pushing back by reminding Pennsylvanians that Oz moved here from New Jersey to run for Senate.

Yet questions about Fetterman’s health hang heavy over the race in whispers among party officials and among some voters who privately raised their concerns.

Alyssa Catalano, a friend of Fetterman’s who owns a business just down the street from his home, said the family has tried to balance medical and political obligations.

“Being personally close to the family, my priority at that time was like, don’t just focus on getting better, don’t worry about everyone. But I understand that he has a responsibility right now. But I think that what I would say to those people is put yourself in their shoes.”

“I think that his wife will keep him on track. So I think that if his doctors feel confident that he can be released and can campaign that I’m not concerned.”

“I think it I think that it’s kind of creates a dangerous situation as much for him as anything.”

It wasn’t until Friday that Fetterman revealed he left a series of heart issues untreated for years.

In a statement, he confessed: “I should have taken my health more seriously. The stroke I suffered on May 13 didn’t come out of nowhere.”

“I hate that he had to learn it the hard way. But I’m grateful that he’s alive and will make a full recovery and now he is the one who listens the most, not only to me but to the doctors and I hope that other folks can learn from him and not have to experience it like he had to.”

Asked whether she thinks it’s possible her husband would not be able to return to the campaign Gisele Fetterman said no and added his doctors are confident he’ll make a full recovery. 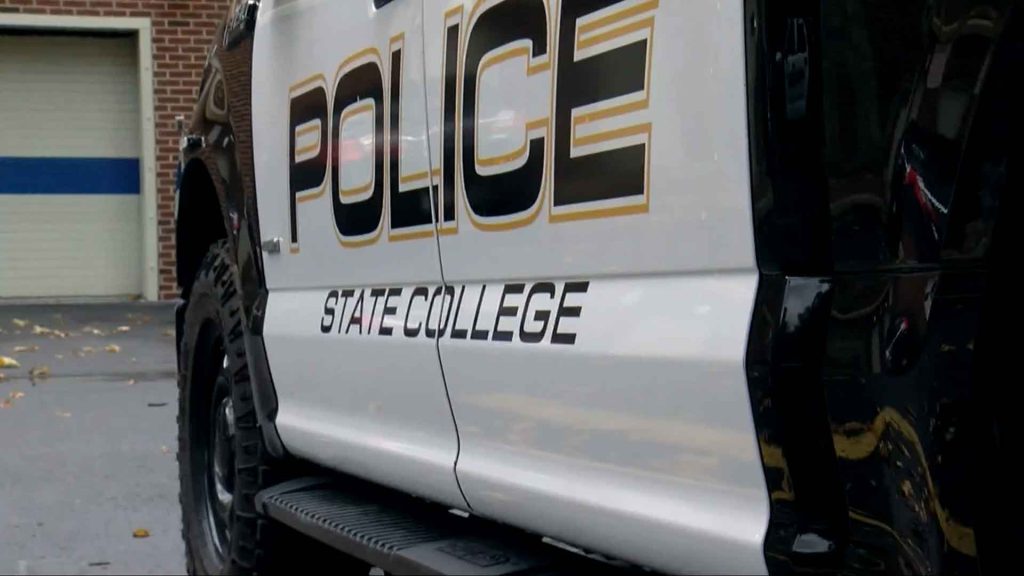 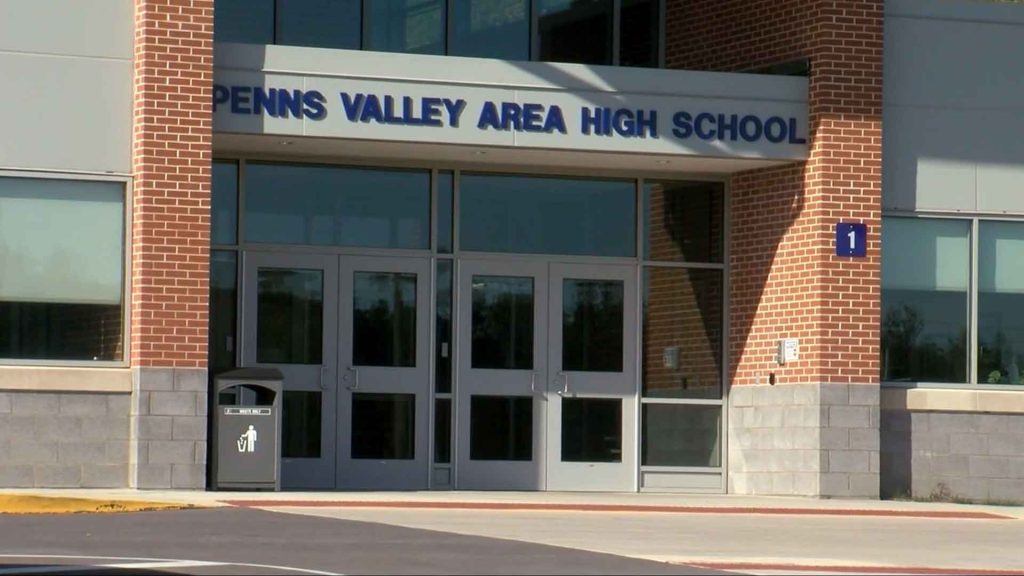 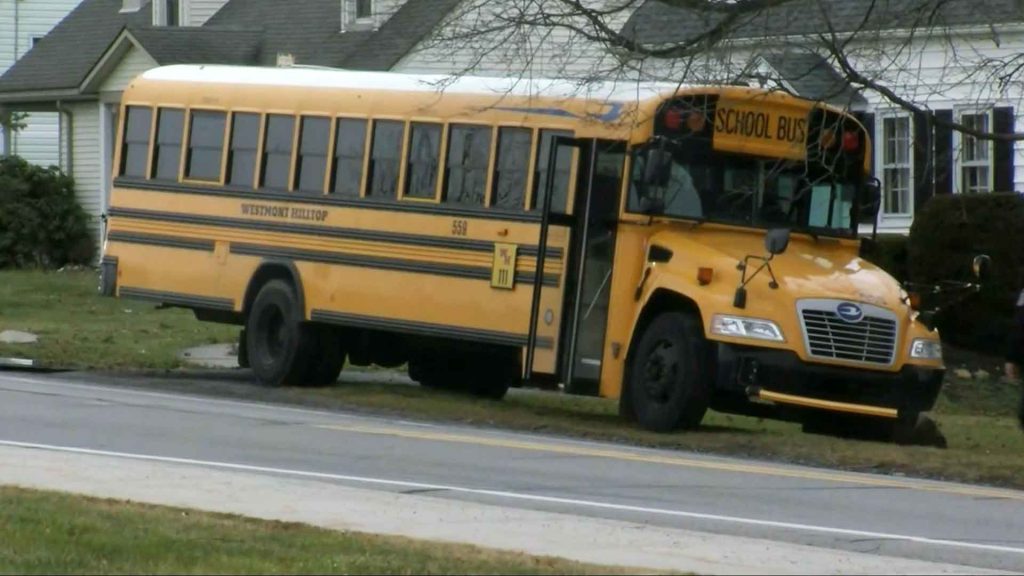 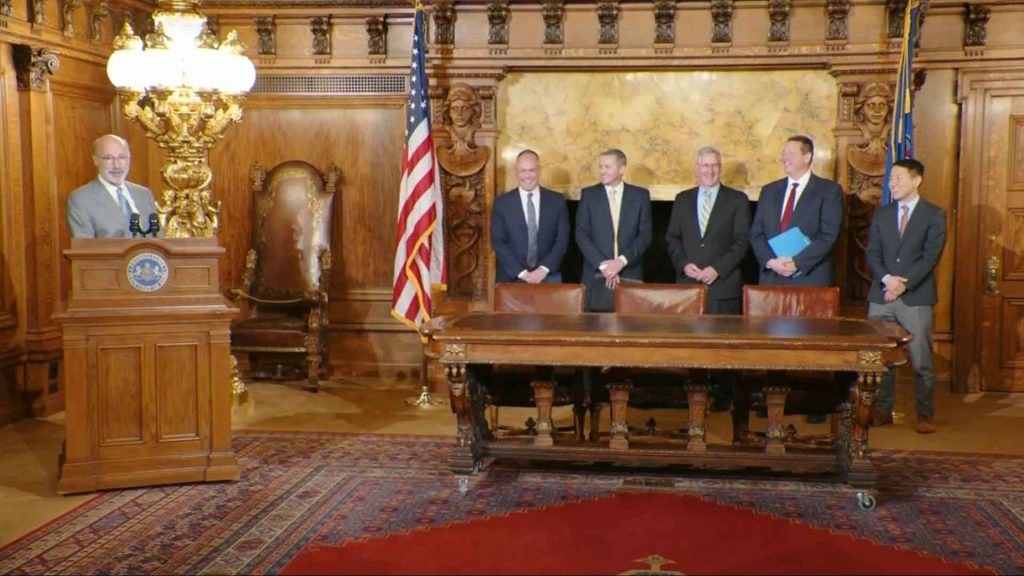 Internet For All Initiative
11 hours ago
Copyright 2022 WATM, ABC 23 - All rights reserved
Back To Top