Alito’s a member of that graduation class.

The letter took aim at the draft opinion he wrote that called for overturning Roe versus Wade.

In 1972, the year before the landmark Roe versus Wade ruling, Justice Alito and Susan Squier graduated from Princeton.

“I remember him from Princeton. And I was just so infuriated when I read the whole document that he had committed this injury to the women of Princeton, but the women everywhere.”

“So, I had to write the letter, and then I solicited signatures from my classmates and then gradually classmates of 73, which of course was the year Roe V. Wade was actually signed.”

Over 25 women from the class of ’72 alone signed the letter, which was published Wednesday in Princeton’s School Newspaper. Squier even talked on CNN’s New Day This Morning about it.

“I felt like I had been slapped in the face. I was so outraged and angry, and even more so when I actually read the draft opinion.”

“I read his draft and it was like a bad C student. It was poorly sourced, poorly argued and that it could possibly change the law of the land just felt appalling to me.”

Squier tells me she and Alito were member of the same club describing him as a not very remarkable guy, someone in the background.

I asked her if she felt the public backlash to the draft opinion would change any of the justices minds.

“I wish I thought that, but frankly I think this is something that’s been in the making probably, uh, well, certainly since before Roe.”

“But I just see us going in a very, very disturbing direction.”

People have lately protested in front of the homes of the Conservative Supreme Court Justices. Threats of violence and death have increased the justices’ security detail.

I asked Squier if she thought the protestors’ action are warranted.

“They are not personal ill feelings toward Ali Alito. They really aren’t. And, of course, it’s not warranted. I mean, that’s ridiculous. But I think one does have to understand how desperate people feel now It doesn’t ever make violence justified ever, ever, ever. But it would be nice to think that we weren’t rolling back 50 years of social progress and equity.” 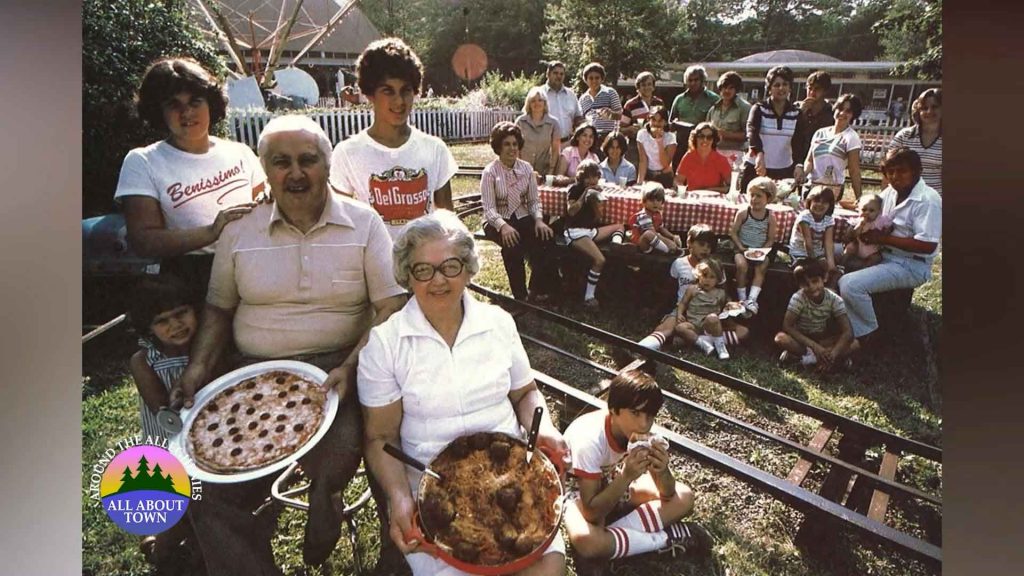 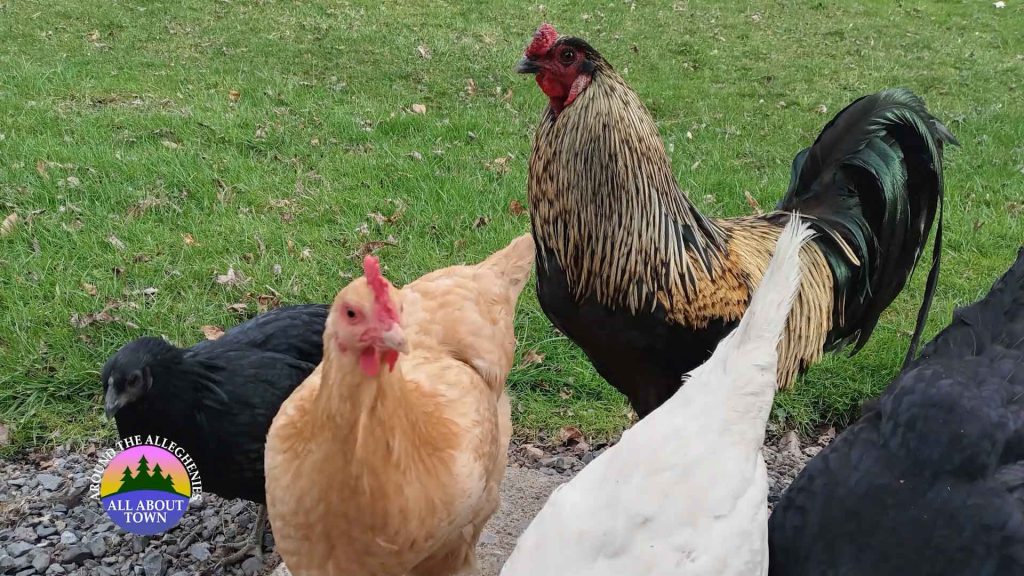 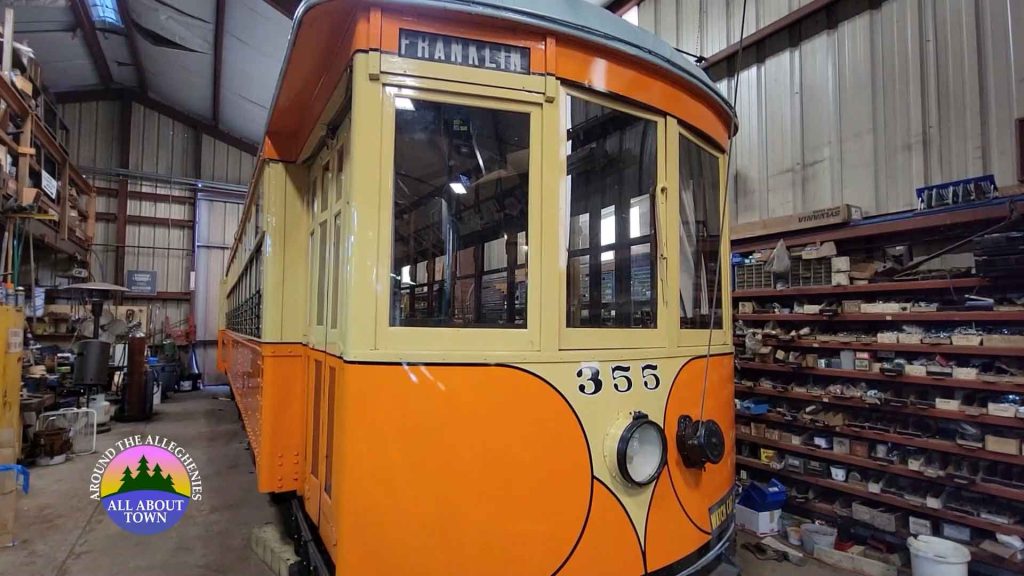 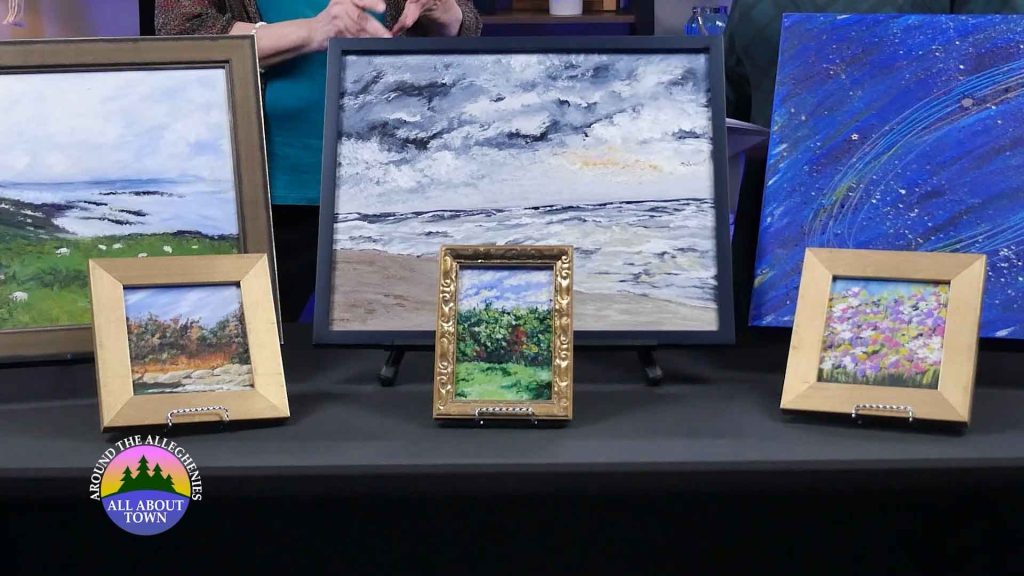