Since its conception, the State College Connector Project has been a source of controversy.

“Every single route goes right either by my house or through my house,” said a man in a fleece. “So, actually, my concern would be that you’re going to destroy my family by paying me the lowest my real estate is worth because we’re going into recession through the highest interest rate that we had in 15 years.”

The project’s been in the works for years and seeks to better link the State College area to Lewistown and Harrisburg. Last month, the project whittled down the location of the proposed connector to three routes, all along Route 322.

The project’s manager, Dean Ball, said the public comment from these meetings will help with the next major step in the whole process.

“[We’ll] take the public input and it’ll be part of the draft PEL document, that the Federal Highways then, and our center office will review and approve. And we hope to have that final PEL document approved by early next year, so we can move into the preliminary engineering and the NEPA — or the environmental stage.”

Officials explained the reasoning behind these potential routes to the public tonight. But a number of area residents who spoke to the panel were far from satisfied.

“Every single person in this room that you have never talked to, that owns a house you are gonna destroy their family unless you are prepared to write checks for 40% more than what their mortgage is,” said the man in the fleece. “If you do not do this, I’m going to take every single person we are gonna file a class action lawsuit.”

“It seems as if the only options that we are looking at are to build and displace,” lamented one lady. “And it seems to me that there have to be other options that we can consider.”

Much of the controversy stems from the proposed routes cutting through a number of existing properties, with several being multi-generational, family farms. One man is part of his family’s twelfth generation.

Others brought up the environment, such as one silver-haired, bespeckled lady who said, “How will our living environment be protected from dust, from carcinogens, and all of those nasty things that go into construction?

“This is six years we’re talking about.”

Others took offense with PennDOT spending this much money, given its financial situation.

“So, you guys, are $13.2 billion in debt,” said another lady. “Why would you add an entire road and the cost that goes with building an entire road, when all you would need to do is add two more ramps off of the existing 322 interchange in Boalsburg?”

“You are gonna take on this while you have a hundred bridges at poor or below poor quality that you turn off?” asked the man in the fleece.

There will be a second meeting Thursday, Oct. 20, at 5pm at the Mount Nittany Middle School, with the presentation again starting at 6:15pm. If you’d like to ask a question, you will have to sign up when you get there. 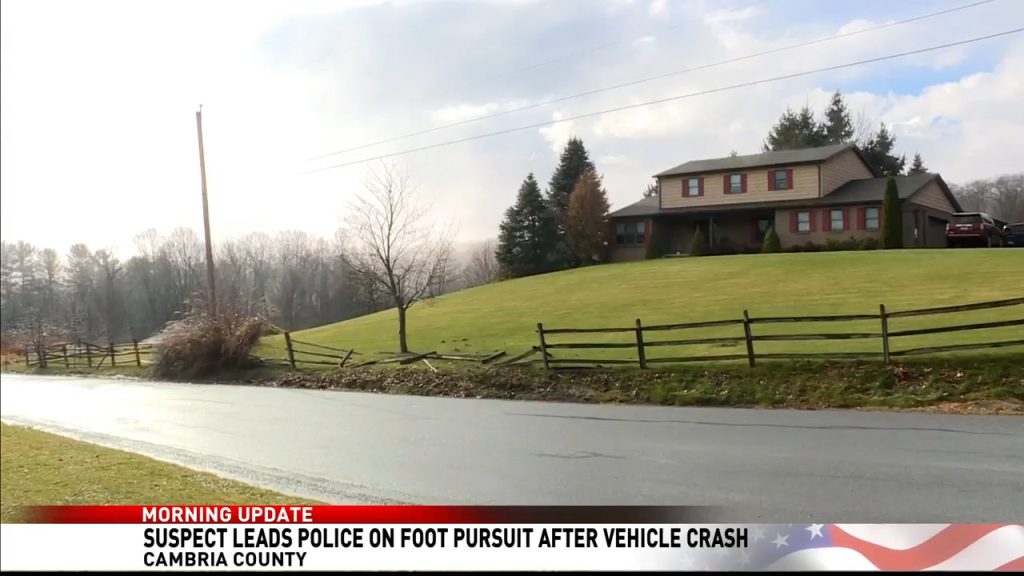 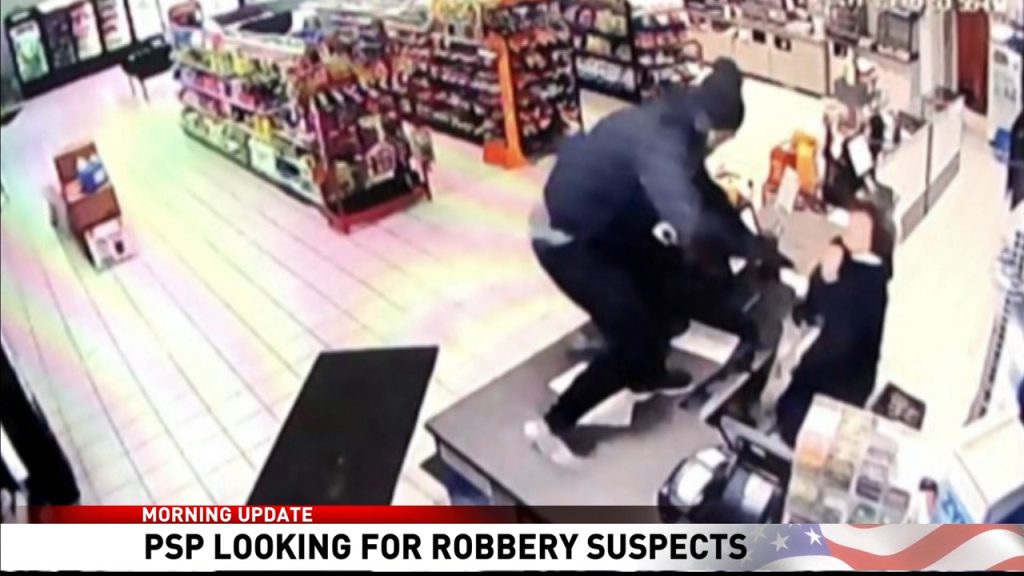 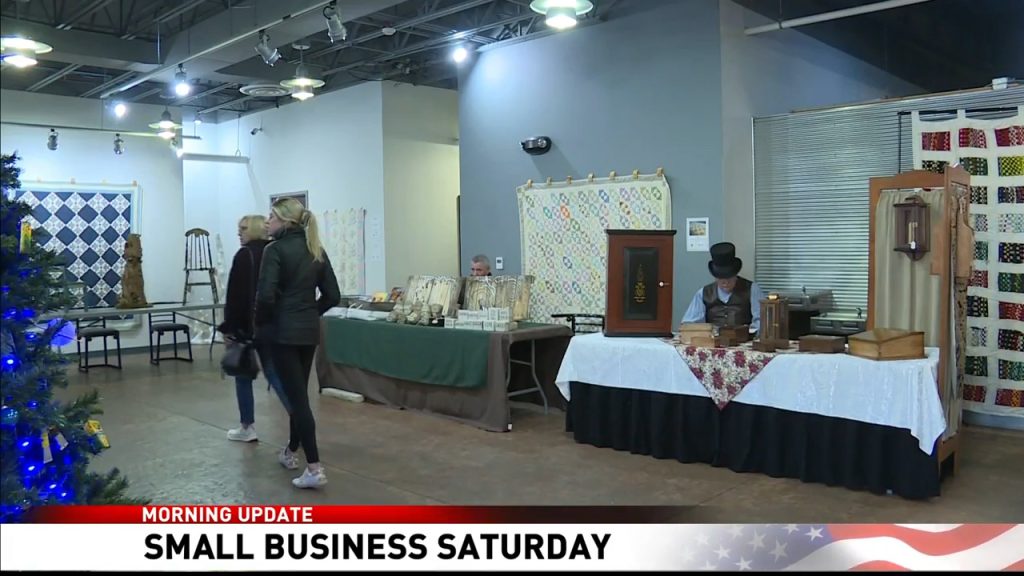